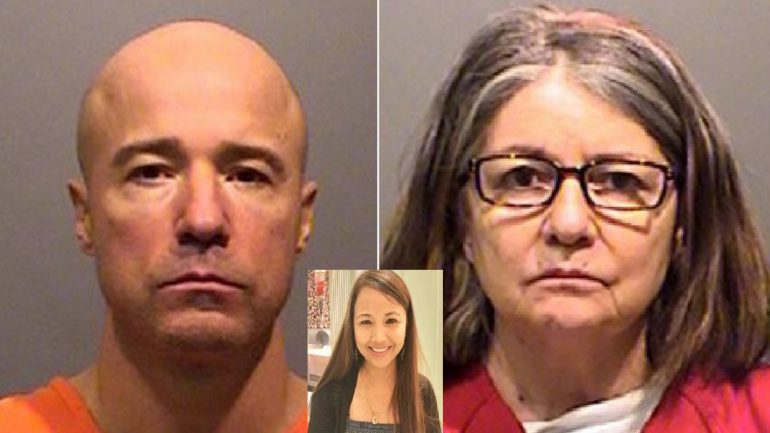 JEFFERSON COUNTY, Colorado—A Thai-American woman, 47-year-old Kanokwan Smith was shot to death on November 1, 2020, by her 45-year-old husband, Scott Smith in Littleton, Colorado, according to 9 News.

According to an arrest affidavit, Scott Smith told 911 dispatchers that Kanokwan “tried to kill him with a butcher knife” and that he shot her in self-defense.

Jefferson County Sheriff’s Office initially arrested Smith on suspicion of first-degree murder at the scene. However, he was released the following week after prosecutors said they lacked enough evidence to pursue a criminal case.

Smith was arrested last week in connection with his wife’s death after an extensive investigation, about one week before his mother was also arrested.

He is being charged with first-degree murder, tampering with physical evidence, and domestic violence related to the 2020 case, reports CBS Denver.

Asian Mother Ruthlessly Attacked in Her Home in Canada

Kanokwan Smith worked as a card dealer up until the time she died, “Nok,” as she was known, was one of the hardest-working kindest, and gentlest people they have ever known, according to former co-workers at the Ameristar Casino in Black Hawk.