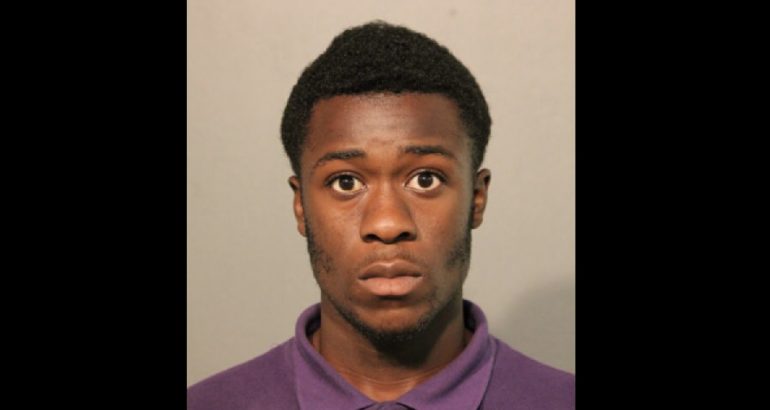 CHICAGO, Illinois—Anthony Watts, 18, is facing murder charges in connection to a fatal shooting Monday of a Chinese restaurant delivery driver.

57-year-old Qiaoming Shao was shot and killed in the 1300 block of West Greenshaw Street. At least 67 people were shot over the weekend, nine were killed in Mayor Lori Lightfoot’s Chicago. However, to bring that up is “racist,” when the real enemy is “white supremacy.”

The mass shootings in African-American-heavy cities like Chicago in one week outnumber the Lonewolf mass shootings of mentally ill Caucasian or Asian shooters for the entire year in the country. This time last month, during the last week of August, over 56 people were shot and six killed in Chicago, according to CBS2 Chicago.

The night of Shao’s death, he was delivering food when Watts allegedly approached him and opened fire, according to ABC7. No motive has been found.

Shao was struck in the chest and was taken to Stroger Hospital, where he was pronounced dead. Watts was arrested shortly after the incident, according to the police.

Watts is facing one count of first-degree murder and a misdemeanor charge for obstructing identification.