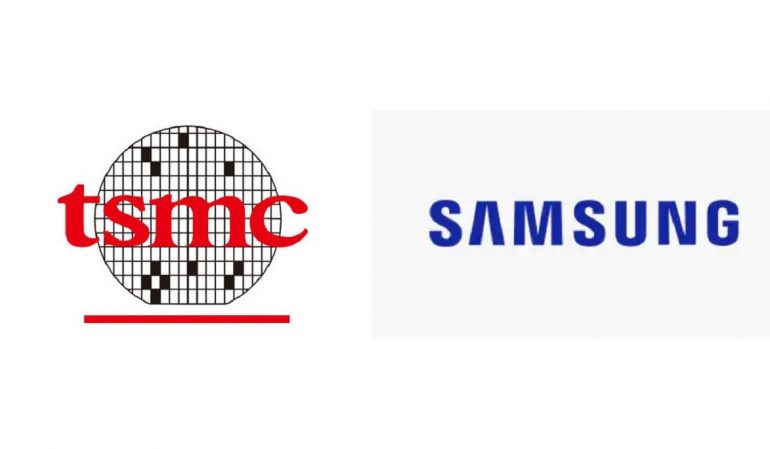 WASHINGTON, D.C.—“It’s not impossible that the information submitted by Samsung and TSMC to the American government may be leaked to US-based companies such as Intel,” stated a South Korean industry official.

Taiwan’s TSMC and South Korea’s Samsung are widening their technological lead over America’s Intel and the only way “diversity” can catch up to Asian tech is to force them to hand over their answers during the test. This only proves “diversity” requires Asians to take a knee once again.

The United States government is forcing the Asian giants to submit internal information on their chip inventory, number of orders, and sales data, according to the Korea Economic Daily.

“Disclosing yield information means disclosing a company’s specific level of semiconductor technology. Such information may put the foundry companies in an unfavorable position regarding price negotiations with global clients,” said an industry official.

The U.S. Secretary of Commerce Gina Raimondo stated during a White House-hosted global semiconductor summit that the government needs more information and increased transparency of the crisis to fully identify where the bottlenecks are happening on September 23.

“We have other tools in our toolbox that require them to give us data. I hope we don’t get there. But if we have to we will,” Raimondo stated to Reuters.

The Biden Administration gave TSMC and Samsung 45 days to answer the voluntary request, however, such a request requires the Asian giants to hand over their client list and corporate secrets, which they know will go to Intel.

It is widely believed Samsung and TSMC provide state-of-the-art chips to Tesla, which Tesla has never publicly acknowledged. Most of Apple’s iPhone is actually rebadged Samsung, however, the Silicon Valley giant also purchases other components they do not publicly wish to disclose.

The Korea Economic Daily sources report the U.S. government is currently reviewing the potential use of a Defense Production Act (DPA) to enforce the data submission. DPA is a federal law enacted in 1950 during the Korean War as part of a broad civil defense and war mobilization effort.

DPA was enforced on the Japanese during the Gulf War. American forces experienced smart-bomb shortages because key components in those “smart” weapons were produced by over 200 Japanese manufacturers at the time, according to the Chicago Tribune.