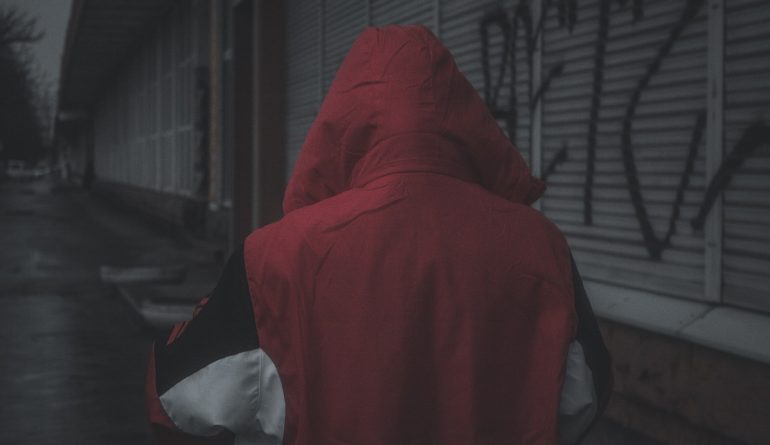 SAN FRANCISCO, California—District Attorney Chesa Boudin’s office announced that it filed seven felony charges against 20-year-old O’sean Garcia, who is accused of robbery and attempted robbery against several Asian women in incidents dating back to March of this year, reports Mission Local.

“We do not tolerate hate or violence in San Francisco, and those who commit violence or target our AAPI community members will be held accountable,” stated DA Boudin. “We know the pain that crimes like this can cause to the broader community; these attacks against Asian women occurred during a time when many in the AAPI community across the nation have felt especially vulnerable. We condemn these crimes and we will continue to work to protect the AAPI community and keep everyone safe.”

Why no mugshot? Because San Francisco banned releasing mugshots back in 2020 because it goes against the narrative. We have yet to see what Vicha Ratanapakdee’s 19-year-old killer, Antoine Watson looks like.

Garcia allegedly stole a 27-year-old Asian woman’s backpack as she was getting out of her car. Police were able to track and locate the victim’s laptop and arrest Garcia the next morning, September 22, according to Mission Local.

Boudin stated the seven incidents Garcia is being charged with were all separate incidents because the robberies were committed in spurts: Three occurred within the span of just a couple of hours on March 13, with a red sedan used as the getaway car. On August 5, Garcia was allegedly involved in two robberies within ten minutes of each other, reports Mission Local.

During Garcia’s March 13 robbery streak, he and an accomplice allegedly were able to take the backpack of a 40-year-old Asian woman, however, in the two other incidents that evening, the victims were able to fight off the two robbers.

Garcia was allegedly pepper-sprayed in the face by an 18-year-old victim, and a 29-year-old victim held onto her bag tightly enough that he gave up, according to Mission Local.

However, a week later, on March 20, Garcia and an accomplice allegedly grabbed the purse of a 52-year-old Asian woman around 5:45 p.m. while she was walking. The victim refused to give up her purse and was violently pushed to the ground and dragged until she relented.

On August 5, a 36-year-old Asian woman was on her own driveway when two suspects—one believed to be Garcia—allegedly tried to take her backpack. The victim began screaming, which alerted her mother to come outside and shout at the suspects. Both ran away without taking the backpack. Within minutes after that attack, around 10:30 a.m., a 61-year-old Asian woman was on her way home and had her handbag stolen from her, reports Mission Local.