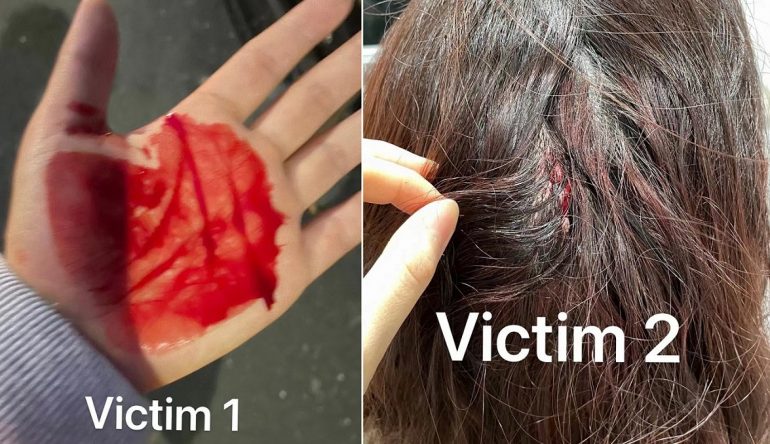 SHEFFIELD, United Kingdom—Between seven to eight assaults against Chinese students have occurred since September 20 at the University of Sheffield, located in the English county of South Yorkshire, reports CGTN.

The Chinese Consulate General in Manchester on Monday strongly condemned the recent wave of attacks against female students at the public university. Nearly all victims were struck over the head with a blunt object from behind.

According to a student, most of the assaults occurred near the university’s teaching building.

The most recent victim of these attacks is in stable condition. Authorities have detained the suspect in the recent attack, according to CGTN.

The detained assailant is 33-year-old former student Shan He. Multiple Chinese students told local news outlets there could be two female attackers. “They were carrying a tote bag with heavy items inside, furtively scouting for Chinese students in the vicinity of the teaching building.”

Hate crimes against people of East Asian descent have increased substantially since the COVID-19 pandemic. In April, a Chinese student was severely beaten by a Caucasian woman while walking in Sheffield.