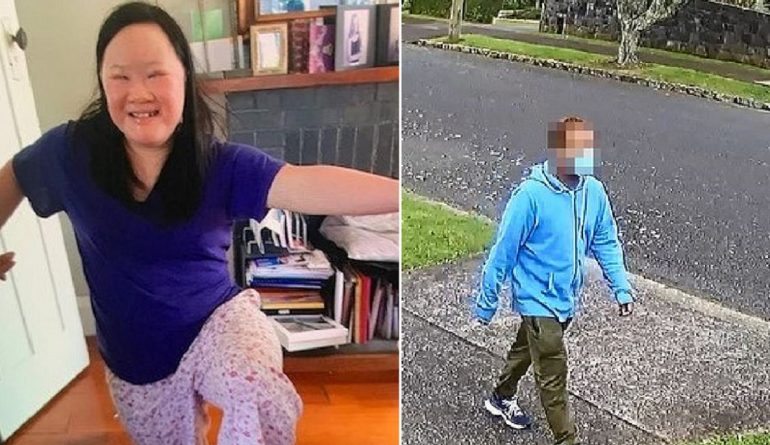 NEW ZEALAND—A 31-year-old man was arrested and charged with the murder and sexual violation of Lena Zhang Harrap. She disappeared while going out for a walk in Auckland last week, according to police.

The 27-year-old’s body was found in bushland near Mount Albert on Wednesday after she left her home at around 6:30 a.m., according to the Daily Mail.

Police identified a “balding man with a distinctive mark on his head” as a person of interest after reviewing CCTV footage.

Footage of Hyundai station wagon with license plate number EGZ 962 was released to the media and police have appealed to the public for help since Wednesday.

Authorities received “a significant amount of information” from an outraged public and were able to quickly locate the male suspect at Papatoetoe at around 1:30 a.m. Friday and arrested him, reports the Daily Mail.

“This was a sickening and senseless attack on a vulnerable member of our community, which we know disturbed and angered a lot of people,” Detective Inspector Aaron Pascoe stated after the suspect’s arrest.

“While nothing will bring Lena back to her family, we hope today’s arrest provides a degree of comfort and reassurance knowing the person allegedly responsible for her brutal murder is in custody where he belongs,” Pascoe continued to state.

Zhang was also suffered from impaired vision. She was described by family and friends as “loving and caring person.”

The 27-year-old victim walked from her home in Mount Albert to Ōwairaka Domain every day, however, she never returned last Wednesday. Her body was found hours later.

Feature Images via The Daily Mail