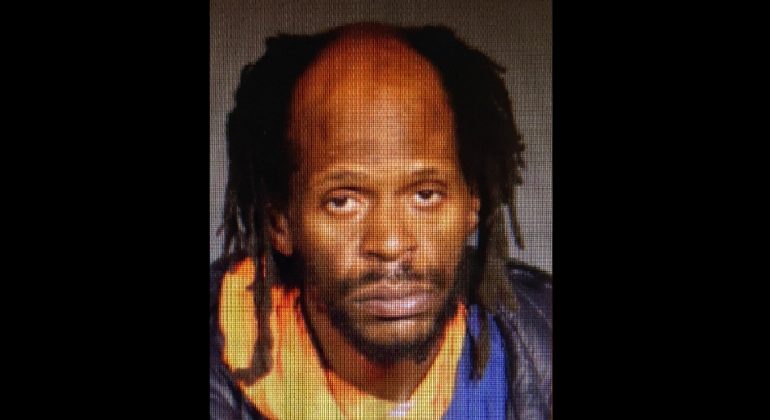 UNION SQUARE, Manhattan—Xing Zhou, 59, was on her way to church Sunday morning around 10 a.m. when she was violently punched in the back of her head, causing her to lose her balance and fall on the tracks at Union Square, according to ABC7.

Two bystanders immediately helped her get back onto the platform and waited with her until help arrived.

ABC7 interviewed Zhou with the help of a sign language interpreter. “When he hit my head, my glasses fell off,” Zhou explained.

Pierre is described as homeless and was given a desk appearance ticket, which allowed him to roam the subway station freely.

Because Zhou is deaf, she has no idea if Pierre hurled any anti-Asian slurs at her during the assault. Thankfully, she’s fluent in American, Chinese, and Korean Sign Language and was able to communicate what happened with authorities and the media.