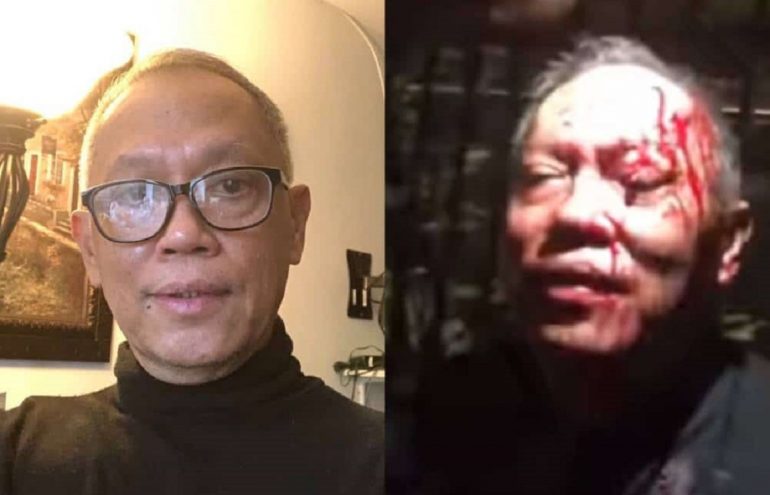 NEW YORK CITY—“Miss Saigon” alumnus, Miguel Braganza, was on his way to his apartment when a robber pistol-whipped and attempted to rob him. The attack occurred around 1 a.m. on August 7, at Fort Tryon in the Upper West Side, reports Manila Bulletin.

“When I stepped out of [the] Uber, visiting my friends, [suddenly a guy jumped on me] and pushed me [to the side of the car],” Braganza stated in an interview, adding the assailants tried taking his bag. He said he lost a lot of blood but is in stable condition.

The robbery was a failure. No racial description of the assailant was given.

The Philippine Consulate reminded all Filipinos in New York to always be vigilant when outside, especially during the evening, amid the rising incidents of anti-Asian hate and violence in the most progressive city in the world, according to Manila Bulletin.

The second attack happened on August 10. An elderly Filipino woman was taking the E Train near 42nd and 8th Street. The victim was giving out face masks to passengers when two assailants attacked her while screaming racial slurs at her, according to the Philippine Consulate General.