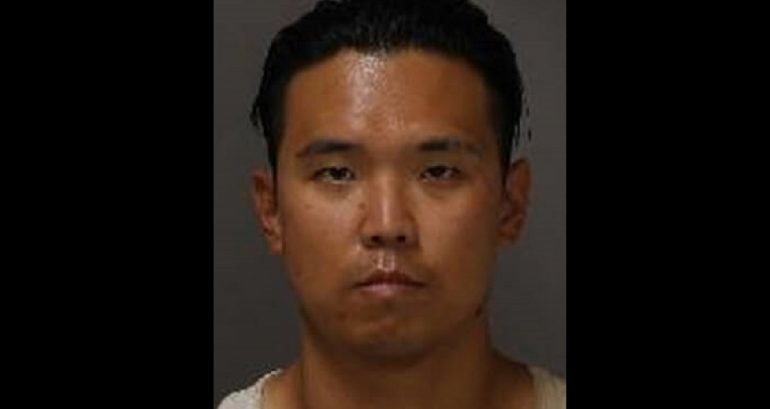 TORONTO, Canada—Authorities have arrested 32-year-old Michael Park and charged him assault and assault with a weapon. According to Toronto police, Park was involved in two separate “hate-motivated” incidents where he hurled anti-Semitic slurs at his victims while attacking them, reports CBC.

The first incident took place on July 6. Police responded to a call at Stanley Park around 8 a.m. The 32-year-old was witnessed drawing a swastika on his chest and yelling anti-Semitic slurs at a person before throwing an object at them.

Park was arrested and charged with assault with a weapon as well as two municipal bylaw infractions related to park behavior in parks, according to CBC.

When one male confronted Park about his language, he was punched multiple times.

Park was arrested once again not far from the scene and charged with one count of assault. He appeared in court at Old City Hall on Saturday and was set to appear by video again on Thursday, reports CBC.

Stephanie Bjurstrom was walking in Stanley Park back on July 6 and told CBC she spotted Park sitting on a bench with a swastika drawn on his chest.

As she looked at him, Park asked her “Oh, you’re a dirty Jew, aren’t you?”

“Yeah, I’m Jewish,” she says she replied. “What are you going to do about it?”

“He started going on about how I’m not part of the Aryan race and how Jews aren’t worthy… and saluting Hitler.”

At that point, a man intervened and said he would call the police, at which point Bjurstrom turned to leave. She says Park started walking toward her and began filming, before police arrived, reports CBC.

“Both my grandparents on my mom’s side survived the Holocaust, so for me this hit close to home,” she said. “I knew that they wouldn’t want to hear that this life exists in Canada… I had to stand up for what’s right.”

Hitler actually considered Chinese and Japanese as “Honorary Aryans.” However, he opted to ally with the Japanese because they were more modern.

“Pride in one’s own race-and that does not imply contempt for other races-is also a normal and healthy sentiment.

“I have never regarded the Chinese or the Japanese as being inferior to ourselves. They belong to ancient civilisations, and I admit freely that their past history is superior to our own.

There are sadly a small amount of East Asian Nazis who actually believe in Mein Kampf and Japan was the victim of some kind of Jewish Pro-American conspiracy. It’s unclear if Park identifies himself as such and simply pointing out Park is “mentally ill” is a cheat.