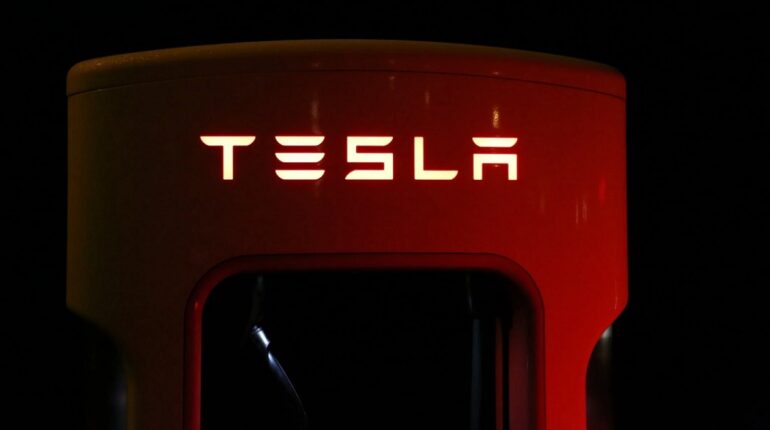 BYD, which is backed by Warren Buffett’s Berkshire Hathaway, outsold Tesla in the first six months of this year. The Chinese company saw a 315 percent jump in sales from last year—a whopping 640,000 vehicles compared to Tesla’s 564,000.

Tesla’s stock was down more than three percent on Tuesday morning, due to its quarter-over-quarter drop in vehicle deliveries for the first time in two years. CNBC News reports Tesla shares could fall more than 40 percent due to its weaker deliveries.

Tesla’s deliveries were actually 27 percent higher than the previous year, however, BYD saw a year-on-year increase of 162.7 percent with 134,036 EVs sold last month alone, according to Barron’s.

Musk blames supply chain issues for Tesla’s struggles and logistical challenges as the company ramps up production at its two new gigafactories in Austin, Texas and Germany.

“Bankruptcy is a real risk for these guys,” Gordon Johnson of GLJ Research told CNN Business. “Why? A lot of their cash is locked up in China. They weren’t profitable until they were in China; and, given China does not allow companies to repatriate dollars made there out of the country, and Tesla has a real problem.”

Tesla is counting on advanced Japanese tech and supply chain corrections to hurl it back to 1st place.

The Japanese firm will begin mass-producing its new battery for Tesla by the end of March 2024.

However, Tesla’s greatest weakness is that it relies on outside forces for its trade secrets. Panasonic is also co-developing a solid-state battery with its long-time partner, Toyota. No doubt, Toyota already has power specs and capabilities of Tesla’s new generation of vehicles.