Man ‘Obsessed’ With Asian Woman Arrested for Her Murder 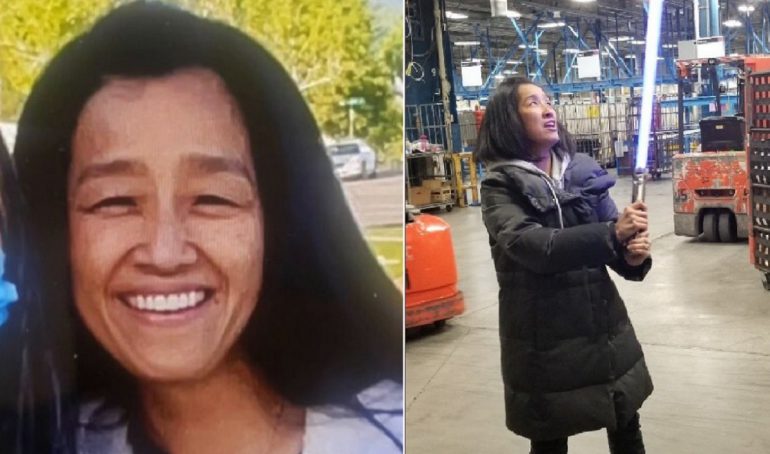 SANDY, Utah—Authorities have arrested 75-year-old William O’Reilly in connection with the murder of 53-year-old Masako Kenley. She was reported missing on July 2 and her body was later found along the Jordan River.

Police say O’Reilly and Kenley both knew each other and stated Kenley’s coworkers at the U.S. Postal Service said O’Reilly was “obsessed with her,” according to 2KUTV.

Kenley’s body was found with the assistance of search dogs in a heavily wooded area with thick brush near 8900 South 700 West, reports 2KUTV.

Her body was discovered almost five miles from where her car was found at a Costco parking lot on 11100 Auto Mall Drive.

O’Reilly has been booked into the Salt Lake County Jail on suspicion of:

According to reporter Kelly Vaughen, Masako was shot in the chest. O’Reilly admitted to turning off her phone, removing the GPS tracking device from her van, and hiding her purse and one shoe in his trunk.

O’Reilly was arrested at a hospital on Monday. Apparently, he tried committing suicide by overdose.

More than 700 family, friends, and strangers organized on Sunday to help search for Masako. All her friends, neighbors, church leaders, and coworkers stated that her disappearance was completely out of character and that she was an extremely responsible person.

Adam Clayton, one of Kenley’s neighbors was shocked by the amount of support she had and stated, “It was overwhelming. When we had lines of people that ran down the block, it was just out of this world. We are so grateful for everybody coming out.”

A GoFundMe was created by family members “to cover funeral expenses, the cost of flying family members from Japan, and anything else they may be in need of.”