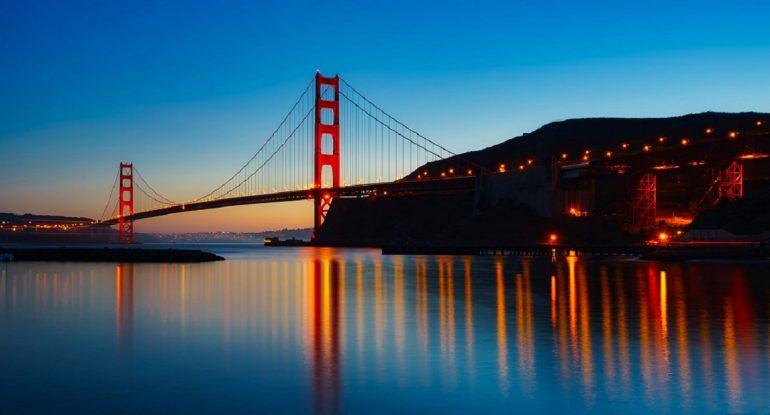 CHINATOWN, San Francisco—Authorities are investigating an incident on Thursday, July 1, that left a man and a woman with life-threatening injuries.

According to KPIX5, police officers responded to a report of a fight on the 700 block of Jackson Street around 10 a.m. Upon arriving, officers found an adult male in his 40s on the sidewalk in front of a building.

The male was taken to the hospital with life-threatening injuries, however, authorities did not describe the nature of his injuries. Officers then continued upstairs to an apartment where the fight was originally reported. There, officers found a 50-year-old woman suffering from multiple stab wounds, reports KPIX5.

According to the World Journal, the dispute started over a rental agreement. Apparently, the male stabbed the female multiple times, and either the male fell off or jumped out of the window.

A witness by the name of Ms. Li—who works at a clothing store where the man fell, told World Journal that she heard the sounds of someone falling on the ground.

The San Francisco Police Department confirmed both victims are Asian. One required a Cantonese interpreter and the other required a Mandarin interpreter.