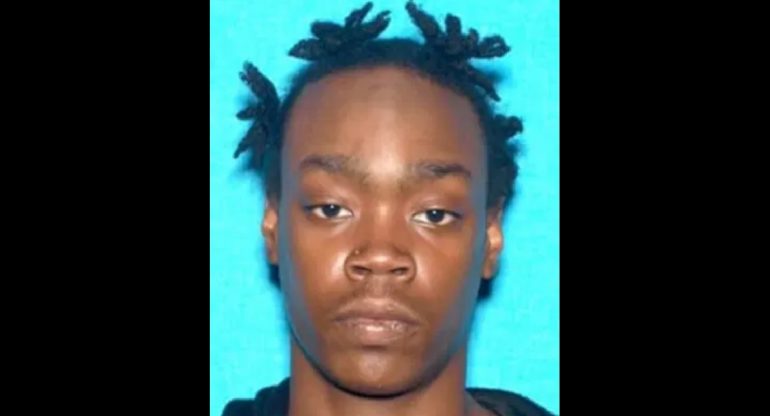 Troung was shot to death last Sunday morning, around 8:26 at the Executive House Apartments. Police received calls of a shooting in the area and immediately responded to the scene. Upon arrival, they discovered Troung’s lifeless body in the parking lot—suffering from a gunshot wound.

Stephens turned himself in after being surrounded by U.S. Marshals Gulf Coast Regional Task Force and was taken into custody at the same apartment complex where the murder took place, two days earlier.

Vietnamese Refugee Will Be the New Leader of ICE

According to AL.com, Stephens has been charged with capital murder. Under Alabama state law, a murder committed during a robbery is capital murder and punishable by life in prison without parole or a death sentence.