16-Year-Old Graduates from University of Toronto 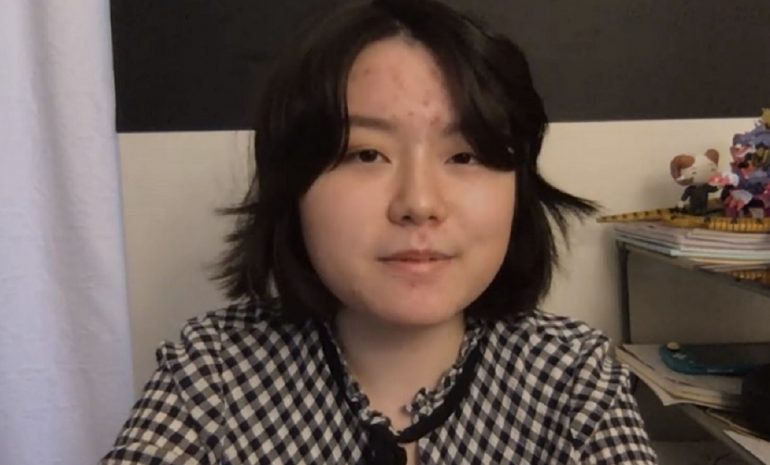 TORONTO, Ontario—After skipping several grades, completing the 10th grade over a single summer, 16-year-old Vivian Xie is now the youngest graduate from the University of Toronto’s Faculty of Arts & Sciences in the last 40 years, according to the CBC.

“The past four years has been pretty normal. If you actually didn’t know my age, you probably wouldn’t be able to tell,” she said.

However, Xie says it “isn’t a big deal.”

Xie began her post-secondary education when she was 12 at the University of Prince Edward Island, before transferring to the University of Toronto. She is now completing a double major in biology, and cell and molecular biology. Xie is also pursuing her master’s in applied immunology at the U of T’s Faculty of Medicine this coming fall, reports CBC.

She expects to obtain her Ph.D. degree at age 22 or 23, when most people complete their undergraduate degrees.

Xie credits her grandmother—who was a schoolteacher—as a huge part of her success and incubated her love of learning.

“She was a schoolteacher … She started teaching me as I was playing in the park or as I was having fun with my friends,” Xie said.

“She was slipping in little bits of unnoticeable information into my child brain. And I wouldn’t notice at all. I would think that she was playing a very fun game with me … That’s how I ended up associating learning with a lot of fun,” she continued to state.

“My grandmother ended up giving me a lot of very good life philosophies.You know, the Asian parent thing where every little thing is a life lesson.”

The University of Toronto is ranked #1 in Canada by leading employers around the world. This is because all undergraduate applicants to the university are automatically considered for merit-based entrance scholarships and not accepted for simply being a certain minority, according to Dawn.

Elite Canadian colleges are overwhelmingly Caucasian and Asian. Opponents to this “archaic” way of thinking argue Canadian universities should be more aligned with the country’s liberal viewpoints and strongly consider admissions based on race and not merit. Merit is a form of “white supremacy,” and further divides people by creating a false sense of intellectual superiority.

Many Canadian liberals state that although people differ physically, intelligence is equal. There is no such thing as IQ. All countries and cultures are equal.