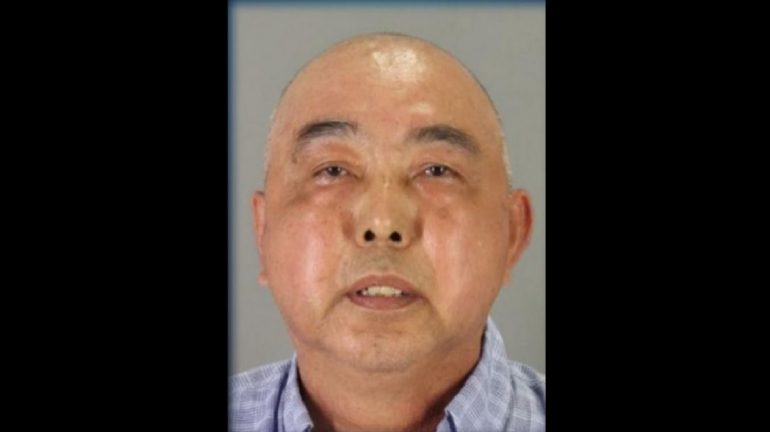 Authorities conducted a two-month-long investigation into the illegal ring, which linked San and Nguyen to sales of fireworks in San Mateo County. Investigators identified two homes and a warehouse in Oakland associated with the illegal operation.

Detectives executed multiple search warrants on Wednesday and Thursday in the counties of San Mateo, San Francisco, Alameda, and Santa Clara. About 15,000 pounds of illegal fireworks were seized as well as $1,000,000 in cash, according to KPIX5.

“As far as this amount of product, and this amount of cash, I think it’s the biggest one in quite some time,” said San Mateo County Sheriff’s Lt. Eamonn Allen.

Undercover officers were able to purchase fireworks in bulk. They made several purchases ranging between 500 to 1,000 pounds. All merchandise shipped in from China.

“His warehouse was in Oakland,” Allen said. “And then they were ultimately able to find an additional residence in San Jose where additional fireworks were stored as well.”

“We believe that there may be more on the way, but some of the shipping delays that we have seen recently actually prevented even more tonnage of illegal fireworks from being seized,” explained Allen.