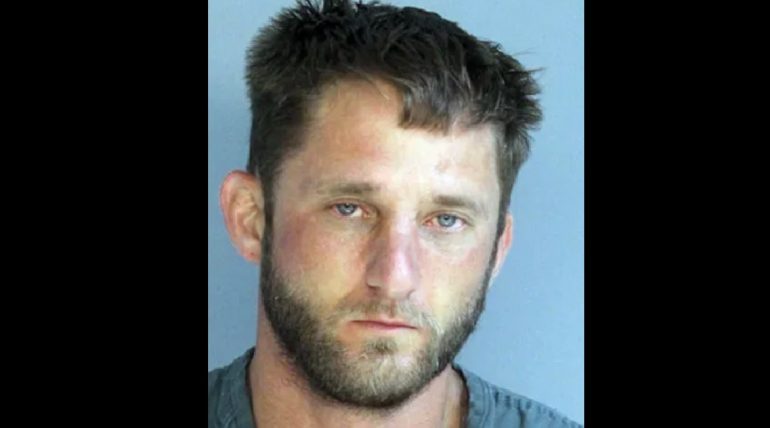 DEVEREUX, Georgia—The father of a man who owns the house in Devereux found a dismembered body on Friday, June 4 by following the smell of decomposing flesh to a shed and discovering a body covered in maggots, according to ABC22.

Investigators believe 33-year-old Christopher Collin Demmon killed his roommate, 29-year-old Justin Yeng Xiong, cut his body into pieces, and then wrapped the body parts in a plastic bag and left it in a shed behind a house.

The 33-year-old was charged this week with malice murder in the killing. According to ABC22, Demmon was arrested back on June 1 in South Carolina, after deputies found a vehicle blocking a road and Demmon walking around and acting erratically—three days before Xiong’s body was found.

Demmon was driving a yellow Jeep which belonged to Xiong. They also found a bloody chainsaw in the back of the Jeep.

Both Demmon and the victim, have criminal histories and both served time in prison. Demmon was recently released after serving time for a 2015 arrest.

Authorities are not disclosing the motive behind the murder at this time.