Asian Woman Assaulted in Chelsea While Another Avoids an Attempted Assault 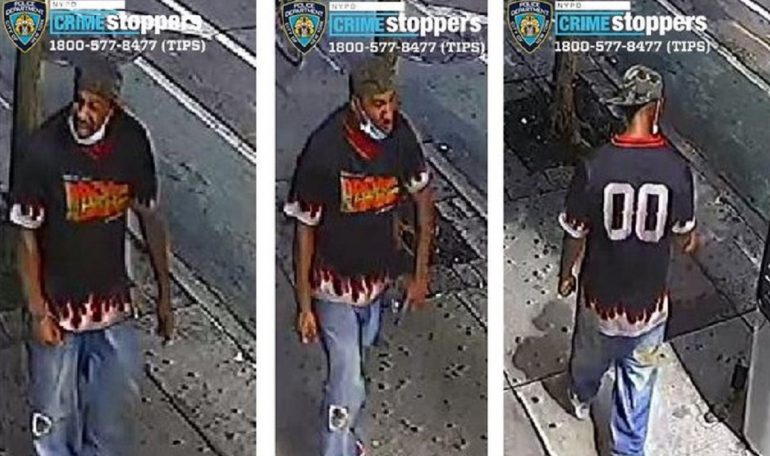 CHELSEA, Manhattan—A 23-year-old Asian woman was kicked in the back of her leg by a random African-American male who then started screaming, “F**k you, you f*****ng Chinese people, Get the f*** away from me, I’m going to beat the sh** out of you,” according to Sarah Y. Kim.

The attack happened around 11:30 a.m. on Monday, at 26th Street and Sixth Avenue. After the suspect kicked, racially insulted, and threatened the Asian woman, he then pulled out a knife.

Thankfully, a Good Samaritan intervened, which then caused the suspect to flew, according to the NYPD.

Later that evening, around 7 p.m., another random man started screaming at a 57-year-old Asian woman while she was walking with her grandchildren. “F***ing Chinese people!”

No racial description of the second suspect was given. Apparently, he tried touching one of the grandkid’s heads after screaming racial obscenities. However, the grandmother pulled the children away and the man took off.