Husband Arrested for Murdering His Wife Back in 2019 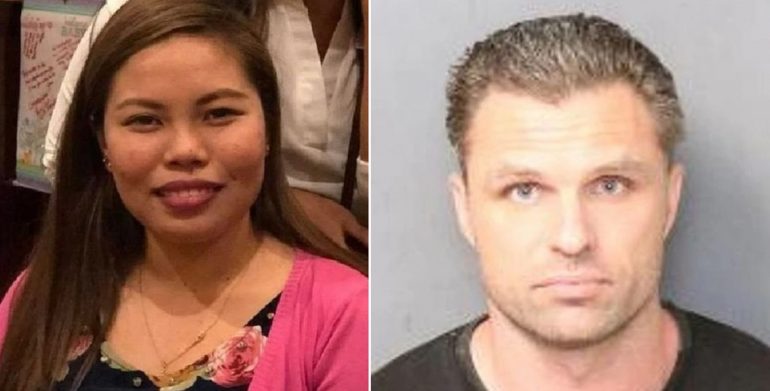 COLORADO SPRINGS, Colorado—Dane Kallungi, 38, was arrested and charged with the first-degree murder of his 26-year-old wife, Jepsy Amaga Kallungi—who had been missing since April 2019.

Colorado Springs police issued a warrant for Kallungi’s arrest back on June 1, 2021, in connection with his wife’s 2019 disappearance. Dane was apparently arrested while trying to get into Kirtland Air Force Base in New Mexico, according to the Daily Beast.

Jepsy’s mother told KKTV11 that her daughter met Dane on an internet dating site before moving from the Philippines to Colorado to marry him in 2017. However, court records show the couple divorced back in January 2019.

At the time, Dane Kallungi told his ex-wife’s mother she left to be with a friend in the Philippines or Chicago and forgot to take her phone and ID with her. Margie and her daughter often communicated through Facebook messenger and when her daughter didn’t sign on for a few weeks, she knew something was wrong.

“I just want to know if she’s still alive or dead,” Margie said. “I don’t know where she is, why she’s gone.”

Margie has been attempting to get a visa to the U.S. to find her daughter. “It’s really hard for me. It’s really painful for me because I am very far. I don’t know where I find her. I don’t know. I’m only alone,” she stated.