Another Asian Man Punched in the Head in NYC 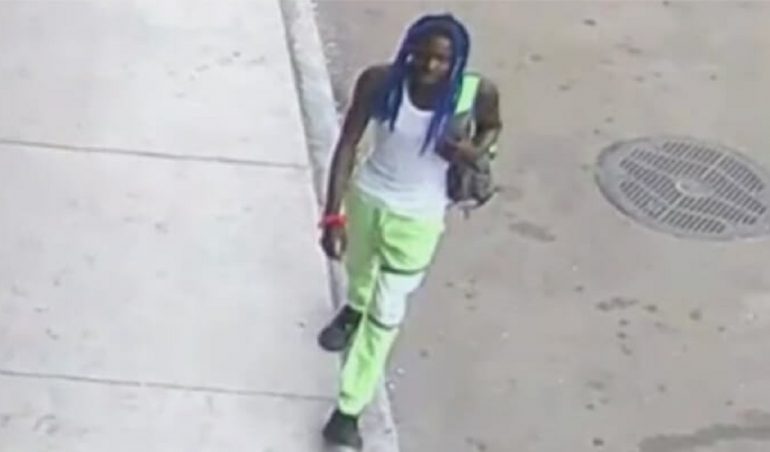 MANHATTAN, New York—Authorities are trying to identify a suspect in another attack on a person of Asian descent in Manhattan, according to CBSN New York.

The attack happened on May 22 near Broadway and 26th Street.

According to police, the African-American suspect approached a 48-year-old Asian man and punched him in the head without provocation. The assailant then made anti-Asian slurs before taking off.

“I don’t mix with your kind,” the assailant allegedly said, according to ABC’s CeFaan Kim.

The victim refused medical attention at the scene. The NYPD Hate Crimes Task Force is investigating this incident.