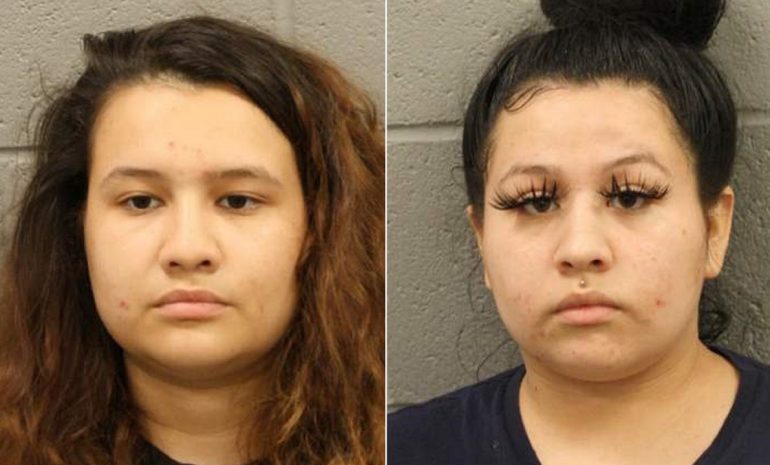 KATY, Texas—Joana Vara, 21, is accused of shooting a nail salon owner because she wasn’t happy with the price of her manicure-pedicure, according to NBC News.

Detectives say, two women, 21-year-old Joana Vara and her sister, 19-year-old Quetzali Vara went in for a manicure and pedicure at Katy Nails, located in the 21900 block of Kathy Freeway on Saturday, May 29. They were apparently “unhappy with the price of the services,” reports ABC13.

The two sisters then began arguing with the owner. The store owner is described as a 42-year-old Asian man and he tried to push the women out of the store, according to detectives.

That’s when Joana pulled a gun from her purse and shot the nail salon owner in the chest. Joana left the store for a few seconds, re-entered the store, and shot the store owner again before fleeing the scene.

As the two sisters tried to get away, they struck another vehicle, ran multiple stoplights and stop signs. Joana also dropped her smartphone during the shooting, which contained a substantial amount of “selfies.”

According to NBC News, Joana Vara was arrested on Thursday and charged with aggravated assault with a deadly weapon. Her bond was set at $60,000. Her young sister posted a $2,500 bond after her arrest on a count of evading arrest.