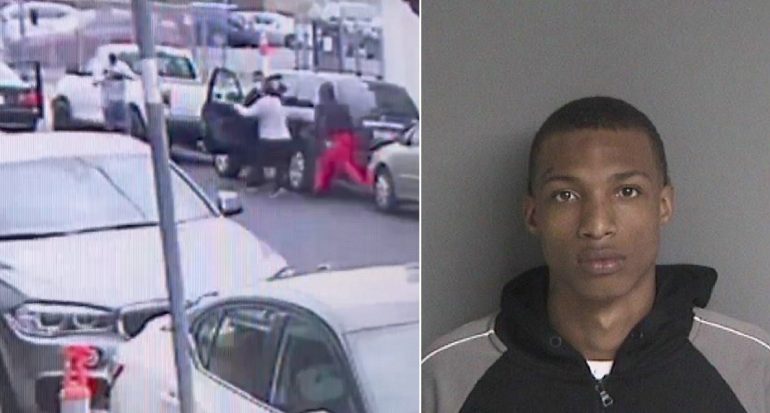 OAKLAND, California—“The Adventures in Woketopia” continues. A Vietnamese couple in their 50’s were robbed at gunpoint by two teens while coming back from a health clinic around Franklin Elementary school.

The couple’s daughter, Amber told ABC7’s Dion Lim one man told her mom “Give me the purse…I’ll shoot you.”

Thankfully the Vietnamese couple were not physically harmed.

Later, two Chinese people in their 50’s going out for a walk with their 84-year-old father were robbed at gunpoint in the 200 block of East 12th. One woman was buttstroked in the head with a rifle during the robbery, according to Dion Lim.

Lim’s sources told her a 19-year-old and a 17-year-old were involved in the robberies targeting Asians.

The very next day, Thursday, June 3 both teens were arrested for their involvement in a shooting and robbery of a 60-year-old Dublin resident as well—completely separate from the previously mentioned cases.

According to the Dublin Police, with the assistance of Oakland PD and Antioch PD, they arrested 19-year-old Michael Roy and a 17-year-old male juvenile in connection to the shooting and robbery of a Dublin resident on June 2.