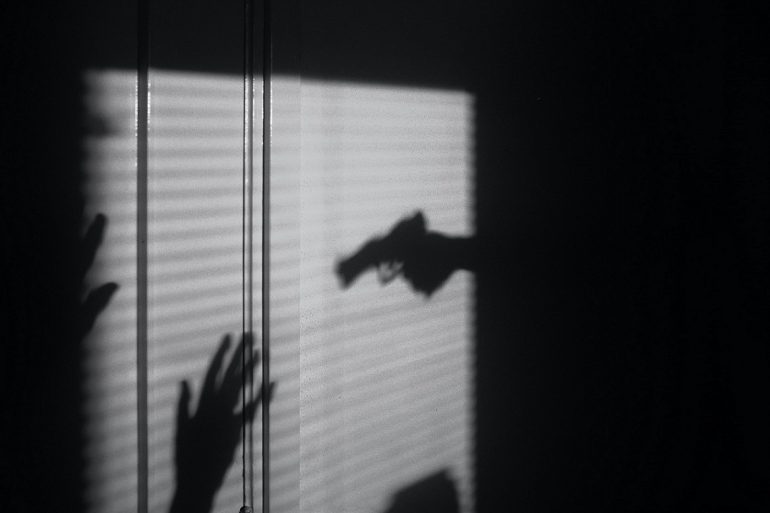 The defendants are accused of going through cars parked at family-owned Asian restaurants to identify addresses and placed tracking devices in order to follow the victims home, according to The New York Times.

More than 50 residence in at least four states were robbed of their jewelry, weapons, thousands of dollars in American and Asian currency between late 2016 through the spring of 2019.

Notes were found containing “derogatory” and racist terms to identify the ethnicity of the victims, according to the New Jersey U.S. attorney’s office.

Several suspects were granted bail during a videoconference hearing Tuesday afternoon and others were held while awaiting trial, according to The Times. Several of the defendant’s lawyers argued they didn’t have enough time to review the case.

“He’s trying to change his life,” stated Michael Rosas, an attorney for one of the defendants. “This is something that happened two years ago. He’s presumed innocent.”

Three of the men charged were actually arrested during “burglaries in process” in Old Bridge, New Jersey, and Hazlet. In two incidents, the homes were not empty when the burglars entered.

Back in December 2018, one of the Asian residents in New Jersey fought with an intruder, who then dropped a walkie-talkie that contained traces of DNA that helped lead to multiple arrests, reports The Times.

“These defendants were part of a sophisticated, multistate burglary crew that targeted the homes of business owners of Asian descent,” Rachael A. Honig, the acting U.S. attorney for New Jersey, said in a statement.

Professor Lu-in Wang at the University of Pittsburgh School of Law stated crimes of opportunity against Asians in which the perpetrators stated they targeted their victims on perceived stereotypes could justify bias-crime charges.