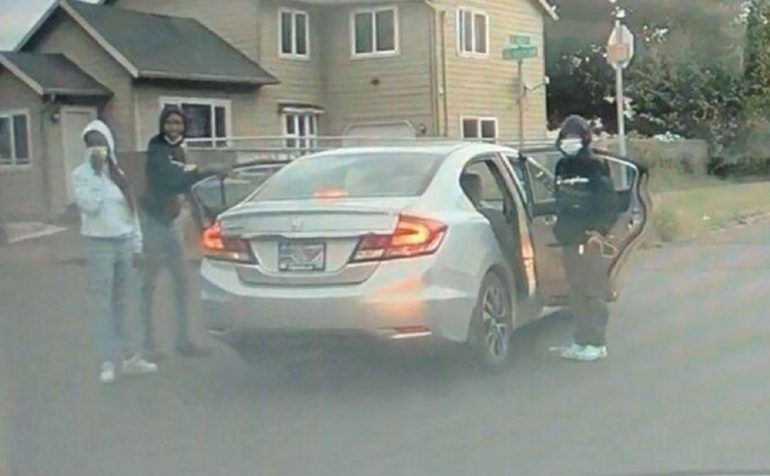 PORTLAND, Oregon—Police are investigating a string of crimes that were most likely committed by the same group of teens in southeast Portland.

The Portland Police Bureau stated their 911 dispatch received multiple people who reported a series of robberies, thefts, and vandalism between the hours of 3:05 p.m. and 7:34 p.m. on Monday, May 17, according to FOX12 Oregon.

Police Timeline is as follows:

Asian Man With the Same Name Mistaken for MPD Officer

The suspects are described as one black female and four black males ranging from mid to late teens. Police are still unclear if they’re going to categorize the spree as “bias crimes” yet.