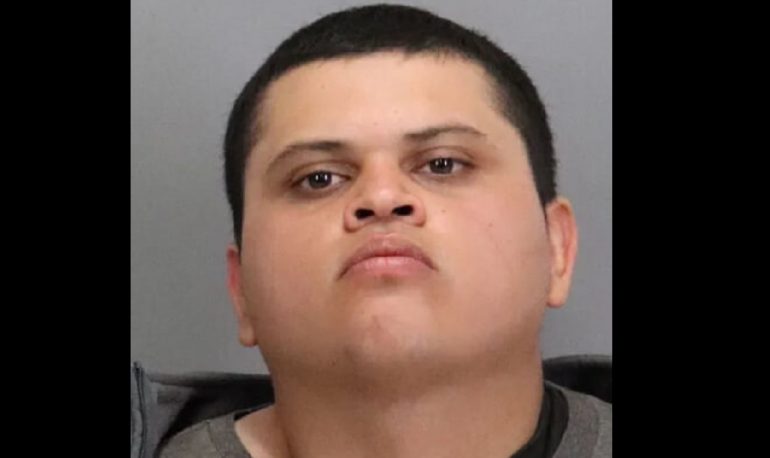 SAN JOSE, California—On Saturday, May 8, around 2:45 a.m., 20-year-old Cristobal Fuentes-Melara followed an Asian woman into an apartment building on 300 block of South First Street. According to police, Fuentes-Melara then physically and sexually assaulted her.

Two days later, detectives from the department’s Sexual Assault Investigation Unit along with the Street Crimes Unit identified the suspect as Fuentes-Melara and soon took him into custody without incident, according to KPIX5.

Fuentes-Melara was booked on charges of rape, aggravated kidnapping, and other sexual assault-related charges. Authorities confirmed the victim was Asian, however, they do not believe the assault was racially motivated.

According to KPIX5, Fuentes-Melara is currently being held at the Elmwood Correctional Facility in Milpitas on $500,000 bail.