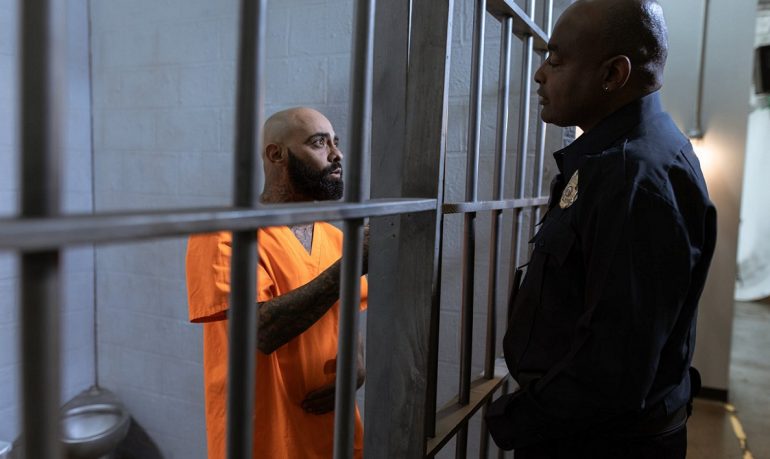 SACRAMENTO, California—More than 63,000 inmates convicted of violent crimes will be eligible for early release to shorten their sentences by one-third instead of the one-fifth that had been in place since 2017, according to NBC News.

Of the 63,000 inmates eligible, 20,000 were serving life sentences with the possibility of parole. However, they’re scheduled for early release for good behavior credits.

More than 10,000 inmates are nonviolent offenders convicted under California’s “three strikes” law. All minimum-security inmates in work camps and firefighting camps will be eligible for the same month of earlier release for every month they spend in the camp, regardless of the severity of their crime, reports NBC News.

“The goal is to increase incentives for the incarcerated population to practice good behavior and follow the rules while serving their time, and participate in rehabilitative and educational programs, which will lead to safer prisons,” stated department spokeswoman Dana Simas.

The changes were approved this week by the state Office of Administrative Law and was intentionally done with little public notice. From submission to approval took little more than three-weeks under the guise of “emergency regulations.”

“Additionally, these changes would help to reduce the prison population by allowing incarcerated persons to earn their way home sooner,” Simas added.

However, Kent Scheidegger, legal director of the Criminal Justice Legal Foundation that represents crime victims, stated the notion that credits are for good behavior is misleading.

“You don’t have to be good to get good time credits. People who lose good-time credits for misconduct get them back, they don’t stay gone,” he said. “They could be a useful device for managing the population if they had more teeth in them. But they don’t. They’re in reality just a giveaway.”

As Gov. Gavin Newsom promised, the state’s prison population dropped by more than 21,000 from roughly 117,000 before the coronavirus pandemic. As a result, the state will be closing a second prison due to its dwindling inmate population.

Asian-Americans have been facing the brunt of violent attacks, strong-arm robberies, and burglaries in the Bay Area as well as Los Angeles and Orange County. It’s safe to assume the early release of these inmates will dramatically impact the community in a bad way.