Asian Man Robbed In Front of His House In East Bay 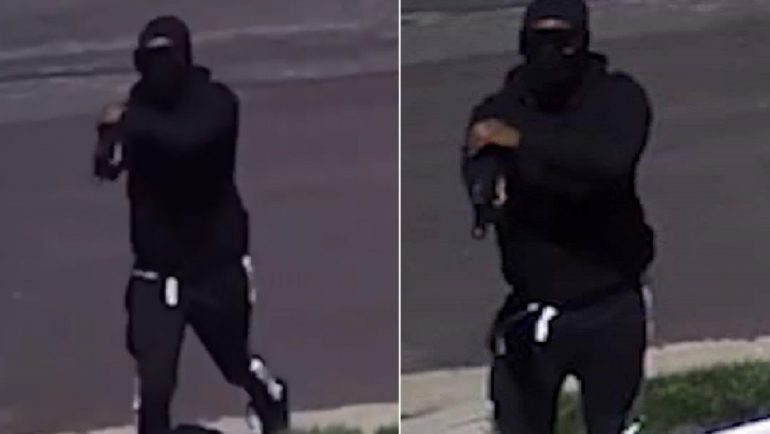 CONCORD, California—Surveillance footage shows the exact moment a father was robbed at gunpoint in his own driveway in Concord. The suspect, identified as an African-American male, followed the family home from lunch in Walnut Creek.

Footage obtained by ABC7 shows a black sedan pulling up behind a side-parked blue Toyota Tundra around 2 p.m. on Sunday, April 18. After the victim’s sons and wife go inside just a few minutes later a man armed with what appears to be a pistol walks up to the father and demands his watch.

ABC7’s Dion Lim spoke with one of the man’s sons, Lawrence Cruz who says he never expected something like this to happen in Concord.

“Be aware of your surroundings. I told my mom and my whole family to make sure you’re not being followed. It’s kind of crazy in our neighborhood in our area it’s not something we usually have to worry about,” Cruz stated to ABC7.

According to Concord’s city website, 46% of the city’s population is Caucasian, 32% Hispanic, 13% Asian, and only 3% African-American.

Concord Police confirmed the same vehicle was also used in a similar incident targeting women in Oakley earlier in the day. Anyone with additional information is encouraged to reach out.