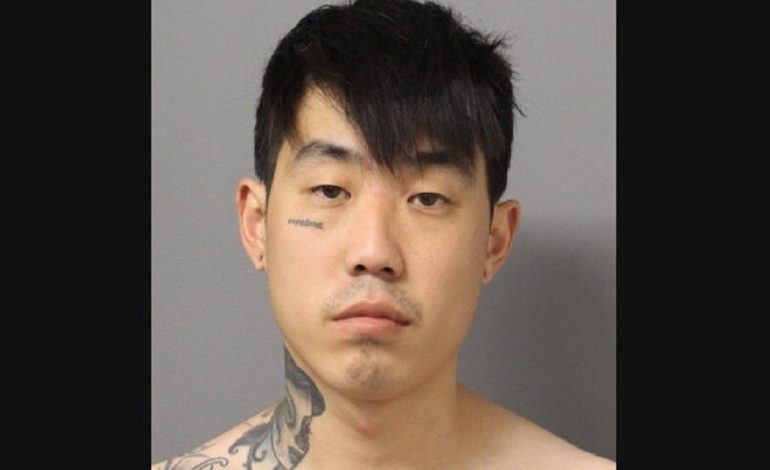 A 33-year-old female guest woke up and confronted Lee while calling her 44-year-old boyfriend for help. The two demanded to know why Lee was in the room and asked for some form of identification, according to Patch.

Lee handed over his license to the couple, but then left the room soon after.

Shortly after Lee left the room, the woman noticed her money was missing and immediately contacted the police.

Officers later found Lee, who was also staying at the same hotel and placed him under arrest without incident. No one was injured during the Mission Impossible-style burglary as well, according to police.

Lee is charged with second-degree burglary, a felony, and seventh-degree criminal possession of a controlled substance, a misdemeanor. He is scheduled for arraignment this coming Friday in Mineola, reports Patch.

Feature Image via The Patch