The Story of 6 Chinese Passengers Who Survived the Titanic 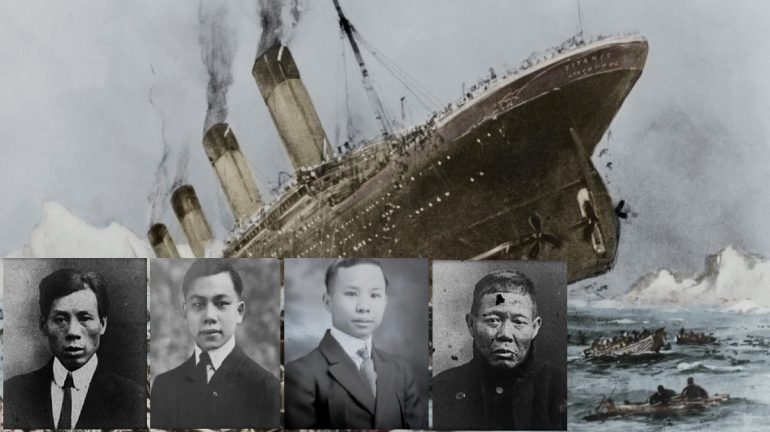 The Six is a 97-minute documentary produced by James Cameron and directed by British filmmaker Arthur Jones and traces the lives of six Chinese men who survived the sinking of the Titanic.

The surviving men arrived in New York three days later aboard the Carpathia, the first ship to arrive at the scene of the disaster, according to Post Magazine.

However, under the United States’ Chinese Exclusion Act, the six surviving Chinese passengers were transferred 24 hours later to a British steamship, which sent them to Cuba. No one knows what happened to the men—until now.

A team of international researchers, including maritime historian, shipwreck buff, and author of Poseidon: China’s Secret Salvage of Britain’s Lost Submarine (2013), Steven Schwankert, uncovered and tracked down the survivors’ descendants for the first time.

Remember the famous final scene from Titanic where Jack (DiCaprio) freezes to death while Rose (Winslet) was rescued from a piece of floating wreckage? That was actually inspired by a real event, but it was Fang Lang who was rescued that way, according to Schwankert and Cameron.