SF Dine-and-Dashers Pay Up After Being Identified 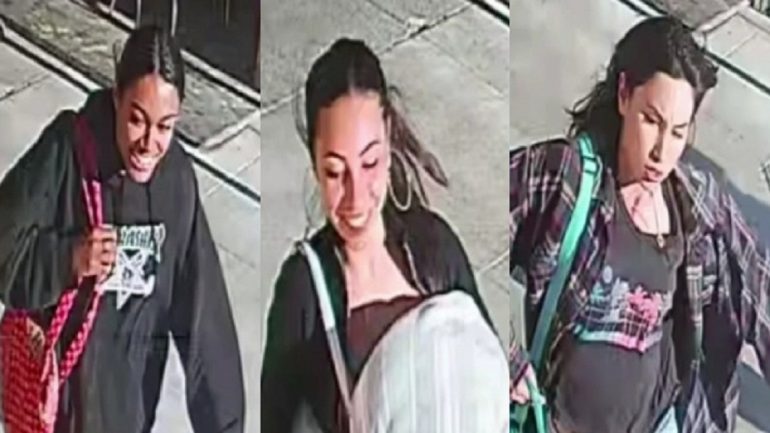 SAN FRANCISCO, California—The group of young women who were seen on surveillance video dine-and-dashing at K-Elements BBQ, a Korean BBQ restaurant, on Clement Street in the Richmond District came forward and made good on their debt, according to CBSN Bay Area.

K-Elements has been victimized hard by people who order food through delivery apps and claim it never arrived, or dispute the charge with their credit card company to get a refund. Needless to say, these various tactics have taken a financial toll on the restaurant.

Co-owner Tony Lau told KPIX5 that following a news report on the three women who dine-and-dashed on their $100 bill on Saturday, left an apology note and cash in the restaurant’s mailbox.

The note reads, “We are extremely sorry for any inconveniences we may have caused. We had full intentions of paying and once we had already eaten, we soon realized it was 29.99 per person and not per table. At the time we didn’t have anywhere near enough money and could not afford what we had eaten and came to an irresponsible and irrational decision.”

There have been countless instances where diners would sprint out of the parklet after dining. Tabs ranging from $100 to $150. “The ‘dine and dash’ is just one thing that drives everybody up the wall,” said Lee. “There’s already so much that everybody has to deal with during the pandemic and having to deal with staffing issues.”

Co-owners Lee and Tony Lau have been struggling to find staff to bring back since they reopened in February, according to KPIX5. Currently, they can only manage to stay open four days a week.

On top of the dine-and-dashing, the restaurant has also been hit with multiple instances of vandalism. This caused the establishment to invest in pricey surveillance equipment.

“For something that’s only $100, if you can’t afford it, just don’t come out. Save up more money,” said co-owner Alfred Lee.