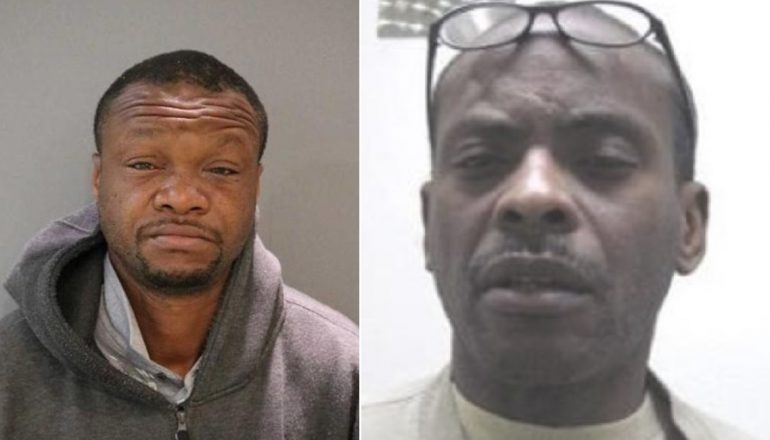 TUSTIN, California—An Asian woman was punched in the stomach while dealing with racial insults from her attacker in a park. She managed to fight back and pepper-sprayed her attacker, causing him to flee, according to Tustin police.

42-year-old Jauhar Tajuddin Shuaib of Irvine was booked on several charges, including hate crime, assault, sexually motivated annoyance, assault in a public park, loitering, and disturbing the peace, according to CBS Los Angeles.

The attack occurred around 10 a.m. Sunday, officers responded to a call about a possible assault and battery along the 1600 block of Valencia Avenue in Tustin, reports KTLA5.

Shuaid was located shortly after fleeing the scene and was taken into custody.

Anyone who has information or video regarding this incident or any unreported crimes that may be related to Shuaib are asked to contact Detective Eric Haug at 714-573-3246.

EL CERRITO, California—An Asian woman was spat on and called racial slurs after she parked her car in her home garage, according to KRON4.

A 56-year-old homeless man now identified as Ricky Amos was later arrested in connection with the crime. The incident happened on Tuesday, April 13 around 9:30 a.m.

The victim told police she noticed a man follow her as soon as she pulled into her garage. Amos then allegedly spat on her, screamed, “F*** you, you Asian slut, you wh**e.”

Police found Amos and arrested him shortly after arriving on the scene. According to Henry K. Lee, Amos is a convicted sex offender. He was arrested on suspicion of a crime, battery, and vandalism.