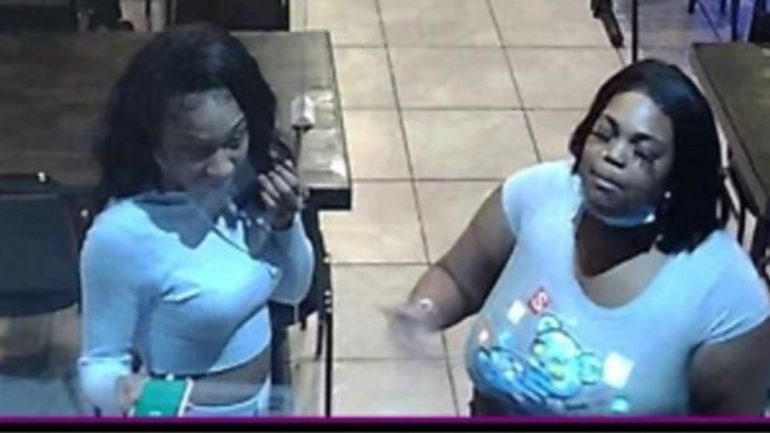 However, when it came time to pay the bill, things took a turn for the worse, according to Wavy.

Once the customer’s credit card was declined, the customer blamed the Karaoke bar employee and punched the plexiglass on the counter which hit the employee in the face and caused the employee’s nose to bleed.

The woman immediately grabbed her ID and credit card, and made a break for it.

Police say the other woman was already outside waiting in a car, a black or silver Sedan with still-unknown tags, reports Wavy.

The employee tried to stop the first woman from leaving the scene and followed her outside the parking lot. That’s when the woman pepper-sprayed the employee before getting inside the getaway vehicle.

Eric Yuan, CEO & Founder of Zoom Made Over $12 Billion Since March

The two women then sideswiped another vehicle before speeding off. They are facing several charges including assault, felony assault, defrauding, and hit-and-run.