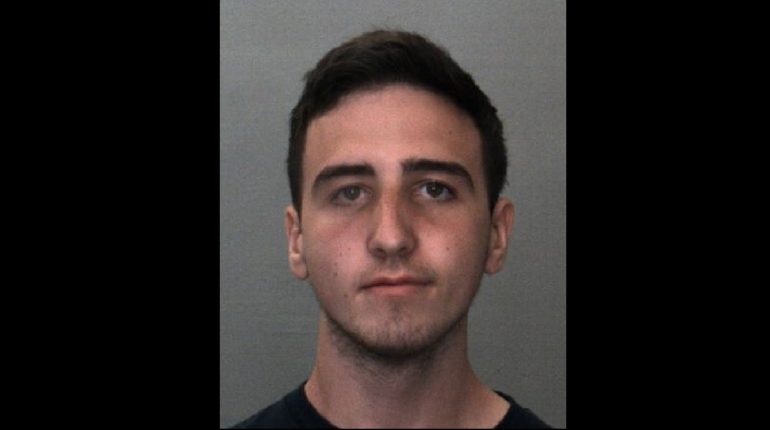 RANCHO CUCAMONGA, California—Authorities have arrested 19-year-old Jacob Alan Wright for the stabbing deaths of an 8-year-old Asian girl and her mother in Rancho Cucamonga. Wright is also a resident in the area and according to other news sources, he says they were a “thrill kill.”

44-year-old Jia Jia and her 8-year-old daughter, Ruby Meng were stabbed to death Sunday morning around 3 a.m. on March 7.

Deputies responded to a 911 call regarding “an unknown problem” in the 6800 block of Bergano Place. Deputies discovered the badly stabbed bodies of the two victims and a third victim, a 38-year-old female family member who was rushed to the local hospital in stable condition.

Detectives believe Wright attacked and stabbed the two women and the child after entering the residence via a rear sliding door, according to KTLA5.

Local detectives along with the assistance of the FBI used multiple investigative tools at their disposal and were able to identify Wright as the suspect in the murders. On Tuesday, April 13, detectives conducted a traffic stop on Wright’s vehicle and arrested him, according to the Rancho Cucamonga Police Department.

Chinese-Born Woman,19, Sues Adoptive Parents for Keeping Her as a Slave

Detectives also served a search warrant at Wright’s home. Following a lengthy interview, Wright was booked for murder and attempted murder and is being held without bail at West Valley Detention Center.

Detectives found no relationship between Wright and the victims and the motive remains unclear. Based on evidence obtained, detectives believe Wright acted alone and there are no outstanding suspects.