Hideki Matsuyama won the Masters Tournament on Sunday, April 11. He becomes the first Japanese man to win a men’s major championship in the United States. The first Asian-American to ever win was Tiger Woods back in 1997.

Matsuyama becomes the second man from an Asian country to win a major. The first was Y.E. Yang of South Korea at the 2009 PGA Championship.

The 29-year old finished 10 strokes under par, beating out Masters rookie Will Zalatoris by one stroke, and Xander Schauffele and Jordan Spieth by two strokes. Matsuyama entered the final round of the tournament with a four-stroke lead.

According to the Tampa Bay Times, Matsuyama’s win comes just one week after Japan’s Tsubasa Kajitani won the Augusta National Women’s Amateur in a sudden-death playoff at the same course in Georgia.

Back in 2011, Matsuyama won the low amateur of the Masters Tournament. He is now the seventh player to win the low amateur, then to secure a green jacket as a pro; joining the likes of Jack Nicklaus, Ben Crenshaw, Cary Middlecoff, Phil Mickelson, Tiger Woods, and Sergio Garcia, reports Tampa Bay Times.

Matsuyama’s victory will undoubtedly make him a national hero in Japan, which manufactures some of the best golf clubs in the world and also produces world-class golfers who have come close to winning a major championship over the past several decades but have fallen short. 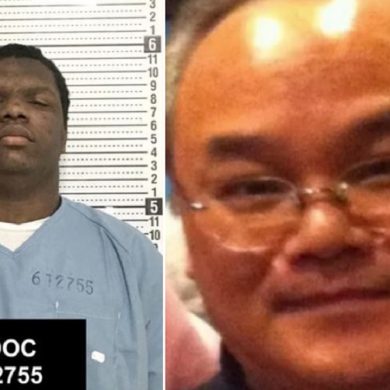