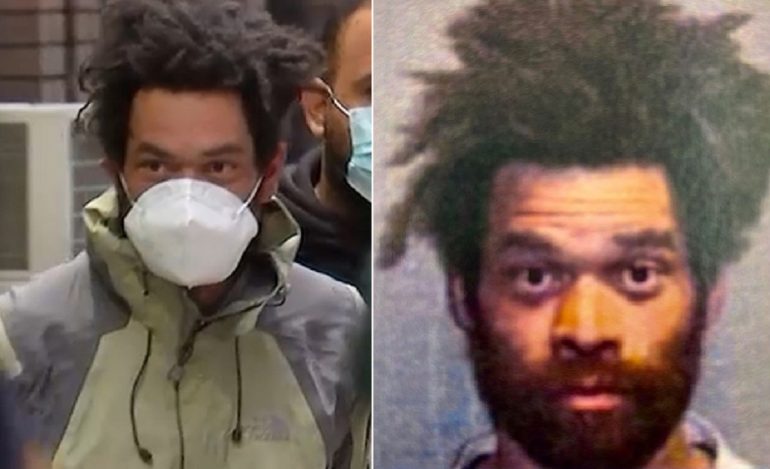 MIDTOWN, Manhattan—Juvian Rodriguez, 35, was arrested around 1:20 p.m. inside Penn Station on Friday, according to ABC7.

Rodriguez was arrested after he allegedly threatened to stab an undercover police officer of Asian descent in the face.

According to authorities, Rodriguez and the undercover police officer were on an escalator near 7th Avenue and 32nd Street going into Penn Station, reports ABC7.

Rodriguez allegedly told the officer to “go back to China before you end up in the (expletive) graveyard.”

“I’m gonna slap the holy piss out of you and stab you in the face,” he allegedly said.

“He got his wish,” one law enforcement source quipped to the New York Post Friday night.

“We’re like the ‘Make A Wish Foundation’ for this scumbag.”

According to ABC7, this is the second arrest in just two weeks by the new team of undercover officers as part of NYPD’s Hate Crimes Task Force.