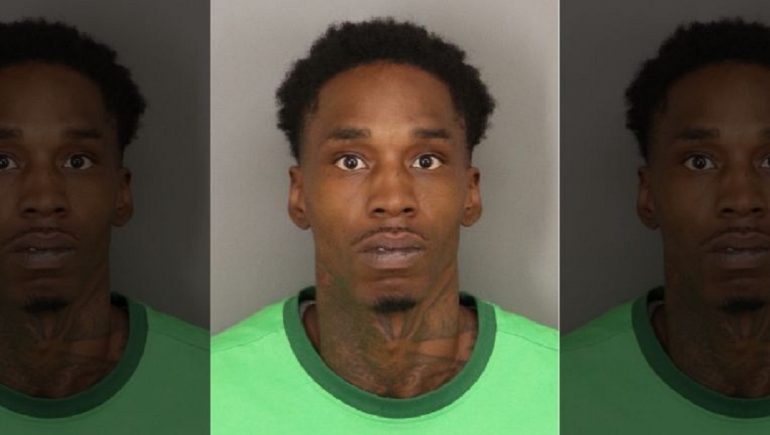 The search is still on for a second suspect involved in the hate crime, which happened on April 4, Easter Sunday, at the Ontario Mills Mall in San Bernardino County, according to FOX11.

According to Ontario PD, the two men allegedly got into a verbal argument with an Asian couple over social distancing. The argument soon escalated into a physical altercation. FOX11 reported an Asian woman was seen on a stretcher with injuries captured on smartphone video following the incident.

Another person tried stopping the suspects, but ended up getting beat down as well, according to Navarro. He continued to explain when the suspects walked past him, he heard them use derogatory language.

“The two gentlemen then walked past me as I heard them using several profanity and derogatory remarks. The remarks that were made obvious to me makes it seem more of a hate crime,” he said.

“The mother had a two to three-year-old baby. It was just very alarming to me and I, myself own a security company and we deal with this on a regular basis, but it just caught me off guard,” Navarro continued.