“I did not realize it has a much darker, negative connotation,” Carlton wrote. “I have learned a valuable lesson and want to apologize to anyone that was offended by seeing that word because we need to focus on helping each other during these tough times.” He also tried giving a weak excuse for why he used the word.

The general manager of the Buccaneers Jason Licht released a statement via Twittter:

“Words carry weight and it is incumbent upon all of us to have a thorough understanding of the words we choose and the effect they may have on others,” Licht said. “We look forward to working with Carlton to find appropriate way to learn from this experience and continue our joint efforts to put an end to all forms of social and racial injustices.”

The double standards are real. Many may recall NASCAR driver Kyle Larson, who is half Japanese, was fired for using the N-word during an online quarantine video game event in 2020. 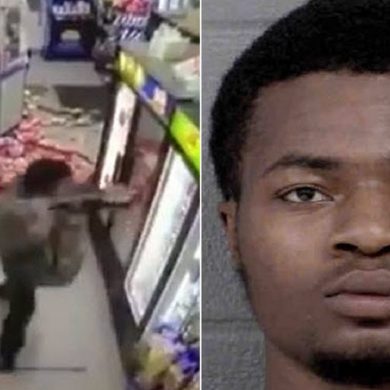