Asian-Americans are American Too 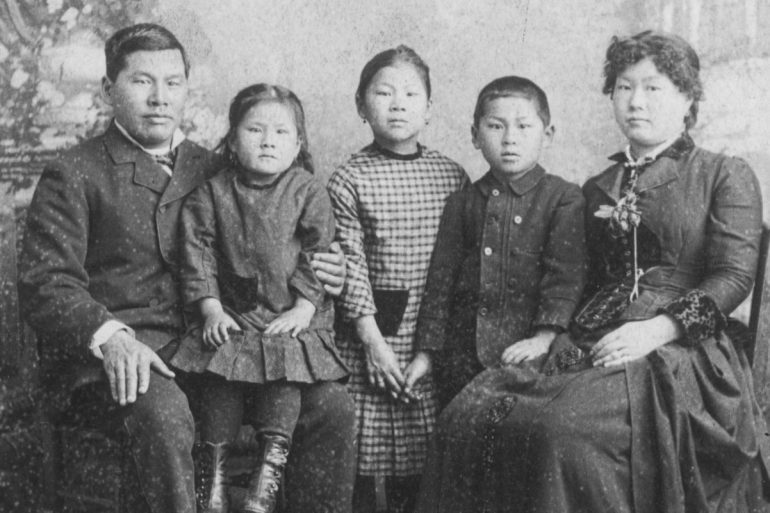 Asian-Americans help innovate and make decisions on where this country is going. They make up over 50% of Silicon Valley, they co-founded YouTube, an Asian-American is the CEO of Google and Microsoft. Nearly 50% of JPL’s engineers are Asian-American, more than 20% of medical doctors in the United States are Asian, despite only being 5.6% of the U.S. population.

A Japanese-American, Minoru Yamasaki, designed the first World Trade Center and the Federal Reserve Building. Korean-American Kahng Dawon co-invented the Metal Oxide Semiconductor Field-Effect Transistor (MOSFET), which is the basic element in most of today’s electronic equipment, and gave birth to Silicon Valley.

Nearly 45% of Google’s quantum computing research team at the University of California Santa Barbara are Asian.

We commit the lowest amount of crime compared to our population than any other racial group in the United States. We punch above our population size in Ivy League schools and have been punished severely because of it.

We are consistently told we are “white adjacent” because of our success, not taking into account many Southeast Asians who still struggle financially. We have been emasculated and dehumanized by “progressive” Hollywood for several decades, yet we’re told they “fight” for us.

We are constantly being used and thrown away by liberal Caucasians and their false sense of moral superiority. We’re constantly told the Atlanta Spa Shooting, a single incident is proof of “white supremacy.” By that very logic, does that mean the Virginia Tech Shooting is proof of “Asian supremacy”? Or the acts of a mentally unstable individual?

K. Lee recently wrote a piece on The Libertarian Republic titled: “Dear White Liberals: Asians Aren’t Your Pawns.” In this article, Lee stated some valid points that have yet to be rebuked.

“The friend knows my brother is a staunch conservative, so my brother got irritated. He asked the dude, what’s Trump got to do with the Georgia shootings and where was his phone call last year? The friend said he didn’t get what my brother was getting at. My brother replied that there were over 3,800 incidents of anti-Asian violence last year, yet you didn’t check on us. The friend said he didn’t know. My brother said, of course not—because no one besides us Asians cared. But now that you see a perp is a white male from the South, you start to care. You have to make this about YOU making a political statement rather than really caring about us, the Asian Americans,” Lee wrote.

My brother is correct. How can we trust and believe your sentiments when you didn’t care last year when we pleaded for assistance? The district attorneys in the Bay area and NYC acted blind to our plight. The national mainstream media didn’t lend us their ear nor their voice because the narrative didn’t fit.

Lee sarcastically pointed out, “But, now, you care.”

“You use our victimhood, turning it into your political gains—whether to infringe on the 2A or keep portraying Trump as that boogeyman. You sided with the rich NBA players over the freedom fighters of Hong Kong. You sided with Disney and NIKE over the lives and the dignity of the Uighurs in western China. You praised Antifa while they harassed and doxxed a gay Asian journalist. You sided with the rioters and looters that stole, robbed, and burned down our shops and businesses all last summer.”