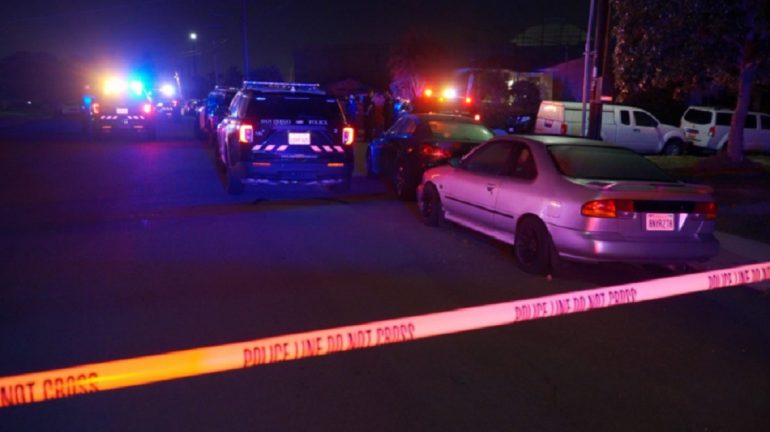 SAN DIEGO, California—One home-invasion suspect is dead and another on the loose after a struggle in a Mount Hope home overnight, reports NBC7 San Diego.

The home invasion happened just before 9:15 p.m. on 43rd Street, south of Market Street. The resident called 911 and explained to dispatchers he had shot one of the robbers.

Once police officers arrived on the scene, they found a man with a gunshot wound in the living room. Medics responded and administered CPR, however, the suspect did not survive despite lifesaving efforts.

According to 619 News Media, the 62-year-old Asian man told police there were two men outside his home when he arrived. He stated one of the men pointed a pistol at him and he was told to go inside. The two suspects then began searching the home for valuables.

The other suspect, described to be in his 30 and is of Asian descent, fled the scene, according to NBC7 San Diego. The 62-year-old then called 911.