Portland Man Charged in Attack on Asian Mother & Her Daughter 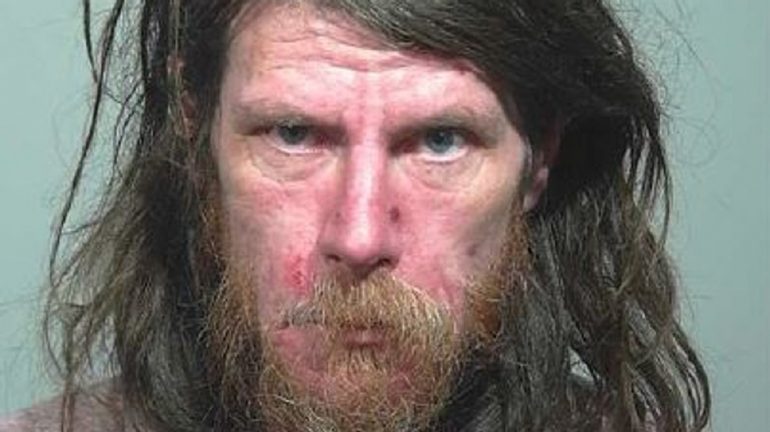 PORTLAND, Maine—42-year-old Troy Sprague, who is homeless, was arrested Saturday in connection with a March 15 incident in which an Asian-American woman and her daughter were targets of a hate crime, according to News Center Maine.

On Monday, Attorney General Aaron Frey said he would file a civil rights enforcement action under the Maine Civil Rights Act, seeking a protective injunction for the alleged victim and her family.

Police said Sprague kicked and broke the side mirror of the alleged victim’s car as she waited in her car with her 12-year-old daughter for an oil change on Forest Avenue, and yelled at her to “go back to [her] country.”

Sprague then allegedly jumped over the guard rail separating the sidewalk from the service station and began kicking the car’s partially-opened window, damaging a mirror and causing debris to fly into her car and hit her daughter, according to News Center Maine.

“We are bearing witness to an unconscionable increase in hate crimes being perpetrated against individuals of Asian descent across our nation,” Frey said in the release. “We will not tolerate such attacks in Maine, and we will act swiftly to address allegations like those received last week out of Portland. We encourage any member of Maine’s Asian-American community to contact their local law enforcement agency if they encounter threats or acts of violence or property damage based on bias against their race, ancestry, or national origin. We will review all such cases to determine whether they meet the criteria for enforcement under our Civil Rights Act.”

Sprague has since been released on bail on the condition he has no contact with the alleged victim.

The Maine Civil Rights Act prohibits violence or threat of violence or property damage motivated by race, color, religion, sex, sexual orientation, ancestry, national origin, or physical or mental disability. A violation of the act is a Class D misdemeanor punishable by up to one year in jail and a $2,000 fine.