COMPTON, California—The family of a 28-year-old Asian woman who was shot to death in Compton believes the shooting was racially motivated, a civil rights activist said on Sunday.

Sia Marie Xiong was identified as the victim by Najee Ali, director of Project Islamic Hope, adding that her family is calling for a hate-crime investigation by the Los Angeles County Sheriff’s Department, according to ABC 7.

Xiong was the mother of a 3-year-old child. She was originally from San Diego but most recently lived in Fontana. She was studying to become an esthetician, reported NBC 4.

You can access Xiong’s GoFundMe page by clicking HERE

“There has been a dramatic increase of women of Asian descent being murdered or violently attacked nationwide,” Ali noted in a statement.

The fatal shooting occurred shortly before 6 a.m. Saturday in the 1600 block of East Kay Street, according to police.

Deputies responded to a report of a gunshot victim and found Xiong suffering from a gunshot wound to her lower torso. She was transported to a hospital where she was pronounced dead, reported ABC 7.

“There is no known motive or any suspect information,” the sheriff’s statement said. “The investigation is ongoing.”

A description of the suspect and the circumstances that led to the shooting were not disclosed.

Anyone with information about the case is asked to call the sheriff’s Homicide Bureau at (323) 890-5500. 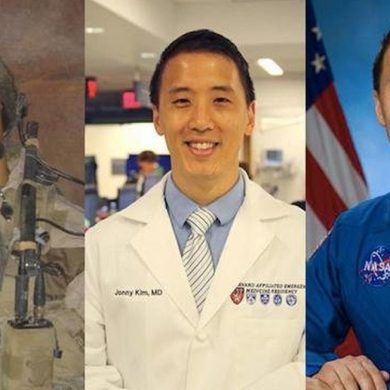