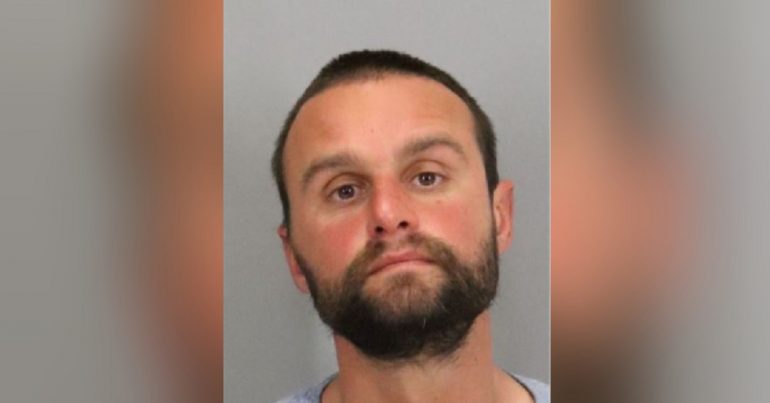 SAN JOSE, California—Johan Strydom, 32, was arrested Wednesday for grabbing a 26-year-old Asian woman by her neck inside a pedestrian tunnel, flung her on her back to the cement, and said, “F**k you, Asians,” several times police said in a release Friday morning. He proceeded to toss her side to side by her hair and drag her along the ground, reported NBC Bay Area.

The attack happened around 7 a.m. Wednesday, March 10, and lasted for about a minute until the victim’s boyfriend, who had been on the phone with her, showed up and with other witnesses came to the woman’s aid and physically detained Strydom.

The 32-year-old suspect was arraigned Friday afternoon at the Hall of Justice in San Jose. Strydom was charged with sexual assault and assault with intent to do bodily harm, with hate crime enhancements.

“A hate crime against a Filipino woman is an attack against all of us,” Santa Clara County District Attorney Jeff Rosen said.

Santa Clara County prosecutor Jing-Lan Lee read the following statement submitted by the victim: “It’s frightening to have the constant fear of walking through those tunnels, the constant feeling of me possibly getting followed and possibly attacked again. No one should have to go through what I went through.”

The description of the attack and the statement appeared to make Strydom break down in tears. His attorney, a deputy public defender, said later that Strydom suffers from mental illness, exacerbated by homelessness, according to NBC Bay Area.

“I think that his response in court was quite genuine and he does feel deep sadness at what he heard read in court today,” Santa Clara County deputy public defender Meghan Piano said.

Strydom is being held without bail and will enter a plea in May.