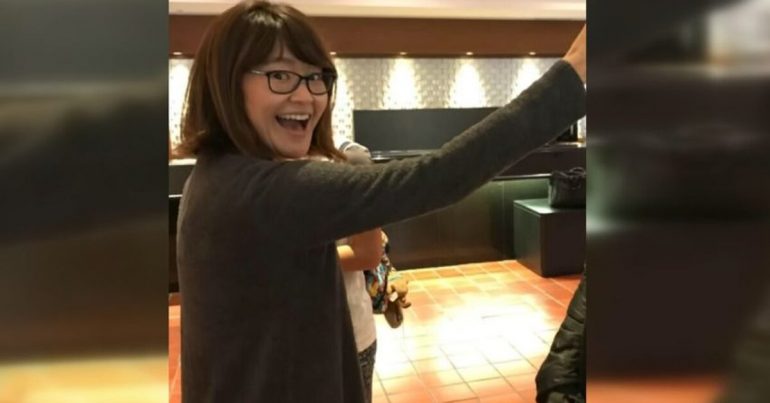 SEATTLE, Washington—The Northshore School District is reeling after a savage attack on one of its teachers.

Japanese language teacher Noriko Nasu and her boyfriend were walking through the Chinatown-International District on Thursday, February 25, when a random man approached them, reported to KIRO 7.

According to Seattle police, the man carried a rock inside a sock and used it as a nunchuck, leading to devastating and horrific results.

In a Facebook post, Nasu said she suffered from extensive fractures to her face and teeth, causing her to be treated at Harborview Medical Center. She faces a long and painful recovery.

Authorities still haven’t been able to identify the attacker.

While the exact motivation for this random beating is still unclear, Nasu’s co-workers are convinced this attack happened because she is Asian, according to KIRO 7.

“In this case, it’s gotten very close to home. It’s one of our staff,” said Northshore Superintendent Michelle Reid.

If this case is determined to be a hate-crime, Nasu would be the latest victim in an attack against Asians. The King County Prosecuting Attorney’s Office stated it filed charges in 59 hate crime cases in 2020, up from 39 in 2019.

In 2021, there have been seven cases so far. Two of those seven targeted people identified as Asian or Pacific Islander, according to KIRO 7.