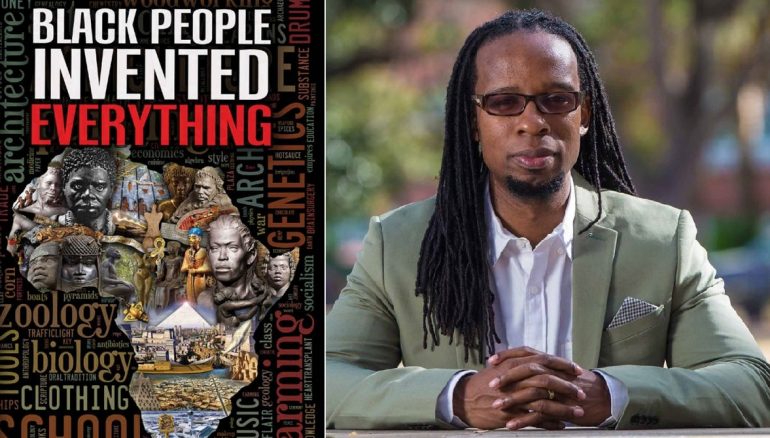 The letter states, “One way or another, CRT wants to get rid of ​too many Asians​ in good schools. Asians are over-represented.​ CRT is today’s Chinese Exclusion Act. CRT is the real ​hate crime​ against Asians” (emphasis original).

Critical race theory teaches that any racial disparities must ipso facto be proof of some hidden racial bias or discrimination, regardless of civil rights laws explicitly forbidding such discrimination. Since Americans of Asian ancestry are overrepresented in colleges, universities, and certain high-income professions, CRT effectively teaches that American society is structurally biased in favor of Asians.

According to a source, the blowback for Asian-American organizations supporting the removal of critical race theory has been intense.

Another message read, “Almost all the major corporations in the world are white or Asian and the technological control they have over us is obscene and divisive. S. Korea and Taiwan are the only countries that have the ability to produce advanced semiconductors. It’s time we take away that monopoly. Before we can do that, they must first see themselves as the villains and be reminded of their guilt.”

The message continued, “Asians have no white guilt and that makes them incredibly dangerous. They control many of the key technologies [we] need. Imagine if they decided to start a race war and cut Black people off? The only solution is to forcibly take away their advantage and redistribute their knowledge to various ethnic groups. This ensures a singular race does not hold such an advantage.”

“If this sounds extreme, it’s not. The world did not become balanced until the Soviet Union created their own atomic bomb in 1949. Mutually assured destruction ensured such a war would never take place. Asians are the ‘Americans’ in 1945. TSMC and Samsung need to be broken apart and redistributed to stop racial technological dominance.”

The Chinese American group laid out the main “dogmas” of critical race theory, including (emphasis original):

The Chinese American group presented three instances of CRT at work. In June 2020, Seattle ran an “anti-racism” training that began with the claim that all White people have a natural sense of racial superiority. The session required participants to confess their complicity in “white supremacy” become “less white,” and become accountable to black people in their every thought, reported PJ Media.

In August 2017, Nevada high school senior William Clark took a mandatory class in which the curriculum told students that white people are racists who enjoy the privileges of oppression. Classmates, teachers, and administrators allegedly began harassing Clark merely because he was identified as white.

In January 2021, a teacher in Cupertino, Calif., told an elementary school math class that students lived in a dominant culture of white, cisgender, educated Christians, and that the culture was created to hoard power. As CACAGNY explained, “a Chinese parent found out about this and organized parents to stop it. It reminded them of Mao’s bloody Cultural Revolution.”

Although Chinese Americans “are people of color and therefore start from the oppressed side of CRT’s binary,” CACAGNY explained that “as we overcome discrimination and achieve upward mobility, we are now White by adjacency” (emphasis original). The Chinese American group claimed that Black Lives Matter rioters with CRT signs assaulted a CACAGNY rally supporting merit-based education.

CACAGNY condemned various forms of sleight-of-hand that allow universities like Harvard and top high schools to select “lower-qualified Blacks” over “better-qualified Asians,” according to PJ Media.

The open letter can be accessed by clicking HERE