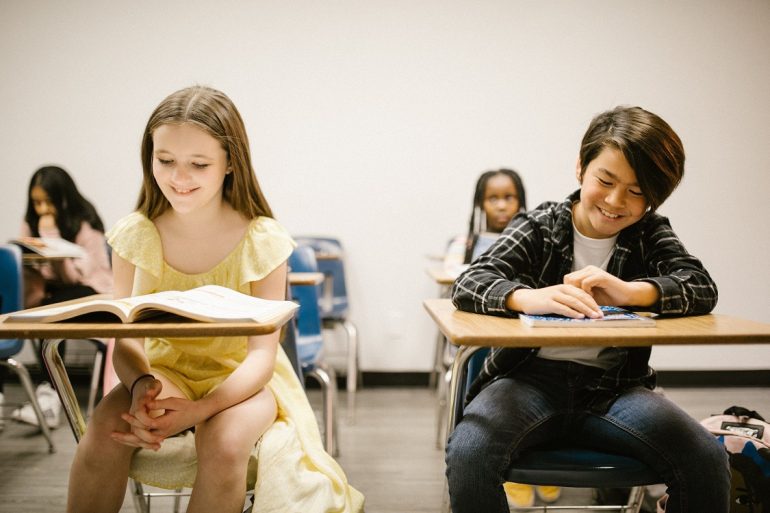 BOSTON PUBLIC SCHOOLS—An advanced selective program for high-performing and extremely gifted fourth, fifth, and sixth graders in Boston, Massachusetts has suspended enrollment due to the pandemic and concerns about equity in the program.

Superintendent Brenda Cassellius recommended the one-year hiatus for the program, known as Advanced Work Classes, saying the district would not proceed with the program for new students next year, according to GBH News.

“There’s been a lot of inequities that have been brought to the light in the pandemic that we have to address,” Cassellius told GBH News. “There’s a lot of work we have to do in the district to be antiracist and have policies where all of our students have a fair shot at an equitable and excellent education.”

New students will be admitted in the fourth grade by standards to be determined at the school level, according to a BPS spokesman. There will be no new students admitted in the fifth or sixth grades to curb the amount of Asian and Caucasian students passing the entrance exam.

Boston Public Schools completed an internal analysis of their advanced program and found over 70 percent of the students enrolled were Caucasian and Asian, even though 80 percent of all Boston public school students are Hispanic and African-American, reported GBH News.

“This is just not acceptable,” Rivera said at a recent school committee meeting. “I’ve never heard these statistics before, and I’m very very disturbed by them.”

Meritocracy and IQ are a myth. Although people are gifted in physical ability, evolution stopped above the neck. To think otherwise is racist. Meritocracy was created to uphold white supremacy and was specifically designed to keep dark-skinned people down. Advanced schools being disproportionately populated by Asian and Caucasian students is proof of that.

The program was open to all students in the Boston Public Schools who took a test known as Terra Nova in the third grade and received a high score. Those students were placed in a lottery conducted by the central administration office, and lottery winners received letters inviting them to apply to the program. Last fall, 453 students received invitations, 143 students applied and 116 enrolled this year, officials said.