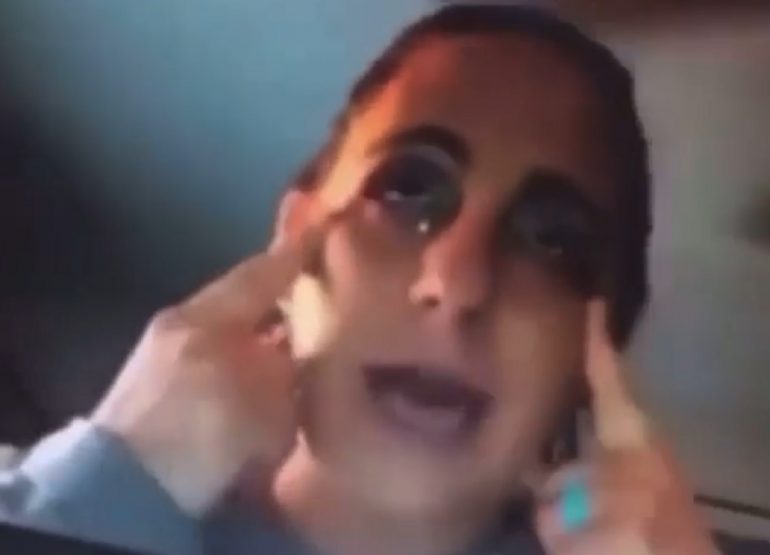 Spanish teacher and class of 2022 student advisor Nicole Burkett, stretched her fingers to pull her eyes up and down during a Zoom lesson.

In the video, Burkett appears to be depicting a version of the racist school-yard taunt, “Chinese, Japanese, Dirty Knees,” although she does not recite the chant.

“If your eyes go up, you’re Chinese,” Burkett said, stretching her eyes out and upwards. “If they go down, they’re Japanese. If they’re just straight, you don’t know.”

Twin Rivers Unified School District spokesperson Zenobia Gerald said in a statement that the video was “shocking” and “disappointing.” The district has opened an investigation into the incident.

“The video … does not represent the values held by Twin Rivers and the community,” Gerald said in the statement. “An investigation was immediately launched when we were notified about the video. Please know that Twin Rivers is committed to providing all students with a safe and civil learning environment in which all members of the school community are treated with dignity and respect. We do not tolerate any form of racism from any member of our school community.”

Michelle Rivas, president of the Twin Rivers Unified Board of Trustees, said in a statement that the board was “stunned and appalled” by the video, adding that the video was “prompting understandable outrage” in the community, according to the Sacramento Bee.

“On behalf of the entire Board and District administration, I want our community to know that this matter has our full attention and is being taken very seriously,” Rivas said. “The Board of Trustees will do everything within its authority to address the situation.”

Burkett declined to comment. A response from an email address associated with Burkett said: “I have been advised to not make any statements until my union representative gets back to me.”