OPINION: Things Have Changed for the Asian Community 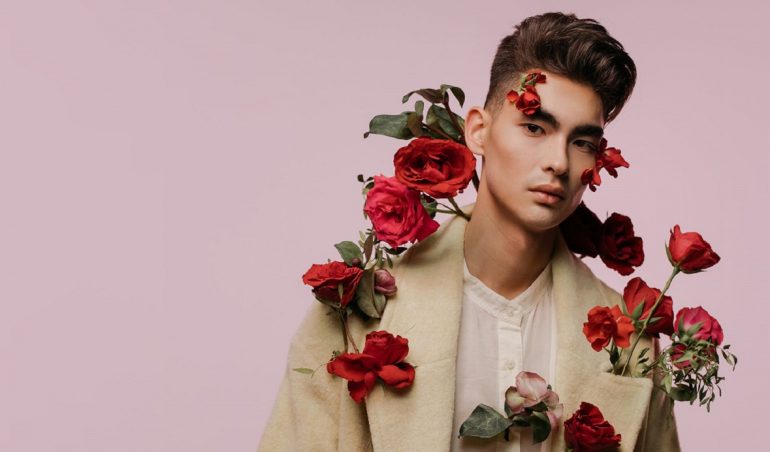 This recount comes from H. Park. Thank you

“I’m deeply saddened by how my Asian brothers and sisters have been handling this whole crime wave against our people, recently. Things would have been different even 10-years ago. I’ve seen some pretty crazy brawls partying in Koreatown, Los Angeles over the years. The Asian men I’ve witnessed young or old defended themselves against any threat.

I remember this one incident in Koreatown, Los Angeles back in 2011. It really reinforced my faith in Asian masculinity.

This happened at a nightclub right across the street from Sizzler on Western Ave, right before 7th Street. I was outside with a bunch of my buddies smoking a cigarette when I saw this African-American man, visually drunk, walking/stumbling into his early 2000s Dodge Charger. The guy went full reverse and backed into a brand new black 2011 Lexus GS-350, parked in the opposite end of the parking lot.

The Asian guy barely parked his car and was about 10 feet away from his Lexus when this whole thing happened. The Asian guy was obviously irate to say the least. He started screaming, ‘You hit my car! WTF!?’

He did not scream any racial slurs.

The Asian guy was wearing tight blue jeans and a pink V-neck shirt, about 6’1, around 170 lbs. I mean from behind, he looked like a chick. I thought he looked ‘gay‘ (nothing wrong being gay, he just looked gay, that’s all), but my buddy quickly corrected and told me it’s, ‘not gay, it’s European and it’s not pink, it’s salmon.’

Anyway, the African-American guy opens his car door and replies ‘F—k you, I got insurance. We’ll fix that piece of sh*t Toyota right up,’ with a smirk on his face. This guy is around 6’2-6’3, about 230 lbs.

Then the Asian guy gives the most fearless response I’ve ever heard up until that point, ‘Bro, let’s be honest. The people who own Dodge don’t look like people like you….’

The African-American guy loses all control and bum rushes the Asian guy. I mean he starts throwing haymakers, dropping lunch boxes on the Asian guy—who is now in the fetal position against his Lexus, taking the hits.

Everyone in the parking lot thought the Asian guy was about to lose the fight and I can see them slowly walking towards to fight to break it up.

Then, the Asian guy takes out his Samsung Galaxy Note—which you can’t miss because they’re so big and ‘till this day, I have absolutely no idea how that guy was able to fit a Galaxy Note in his tight jeans—and bashes the black guy’s face with it. You could literally hear the phone break as it made contact with the guy’s jaw.

Knocks him out on the spot, the guy drops like a ton of bricks. The Asian guy is now stomping the unconscious black guy. I’m assuming someone ran into the club and called the Asian guy’s friends because, within a few seconds, I see a bunch of Korean and white dudes run out of the club.

The white dudes all had sweaters wrapped around their necks and one dude had nautical shoes on with no socks….Later I found out they were all from USC, which explains why they were dressed for a Smirnoff Tea Party…

They all started stomping the black guy until the LAPD finally arrived and forced everyone to the ground. After about 30 minutes, the LAPD let everyone go with the exception of the black guy who was arrested on the spot for DUI and assault.

Today this whole situation would never happen. The Asian guy with the tight jeans would apologize for his “anti-blackness” and offer to pay for the Black guy’s damaged Charger. Even if the fight would have broken out, the Asian guy would have probably been arrested for defending himself. That’s the world we live in now.”