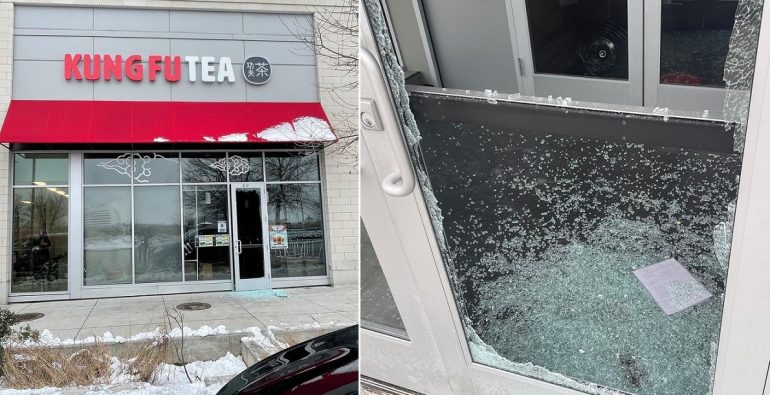 Six Howard County businesses, four of them Asian-owned restaurants, were burglarized Thursday night, February 11, according to the Baltimore Sun.

Llewellyn said the department is not currently investigating the burglaries as hate-bias incidents, but she said police are not ruling it out, according to the Baltimore Sun.

“Detectives suspect this is part of a larger series of burglaries in the region in which the businesses were not all Asian-owned,” wrote Llewellyn in an email. “But we are considering every possibility as we investigate these six cases from last night.”

Howard County Executive Calvin Ball released a statement via Twitter Friday afternoon that he was saddened by the burglaries, particularly because they fell on the first day of the Chinese New Year.

“Many of these restaurants are owned and operated by members of our Asian business community and feature Asian cuisine. To have these crimes occur during the beginning of Lunar New Year — a time of great celebration and joy — is additionally sad and distressing,” Ball said.