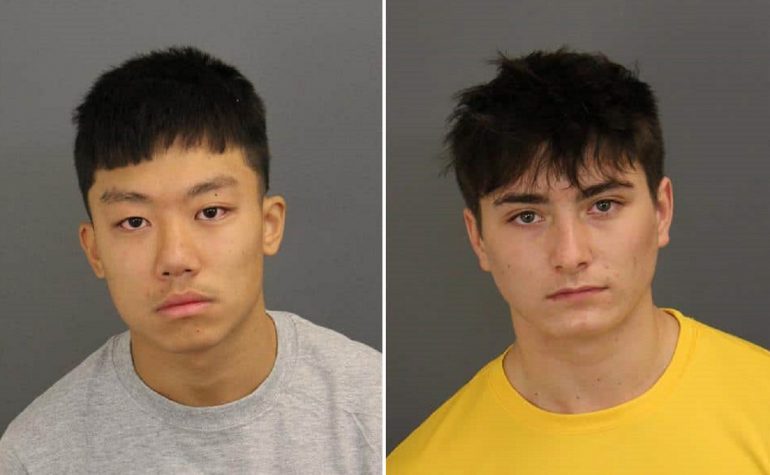 DENVER, Colorado—Two of the three teenagers arrested in connection with a house fire in Denver that killed five immigrants from Senegal, including two children, have been charged as adults, according to the Associated Press.

16-year-olds Kevin Bui and Gavin Seymour were charged with 60 felony counts, including fire-degree murder, attempted murder, arson, and burglary in the August 5, 2020 fire that killed Djibril and Adja Diol, along with their 22-month-old daughter Khadija, we well as relative Hassan Doi and her infant daughter Hawa Baye, according to Denver District Attorney’s Office.

Three other people in the house managed to escape the inferno by jumping from the second story. They were hospitalized with non-life-threatening injuries.

The Associated Press reports both Bui and Seymour are represented by public defenders, who did not comment on the case. Prosecutors will also seek to charge a 15-year-old boy arrested in connection with the fire as an adult but a judge would need to approve that first because of his young age.

The sister of Kevin Bui, Tanya Bui, was also arrested in connection with the deadly house fire. She appeared in court on Wednesday on drug and weapons charges and pleaded not guilty, according to CBSN Denver.

23-year-old Tanya Bui, is accused of being involved in the planning before and/or after the homicide last summer. She remained in custody after her court appearance on charges of possession of marijuana with intent to distribute, as well as possession of a firearm in furtherance of a drug trafficking offense.

“The evidence is she was involved in the planning, and, or after the homicide with these juveniles,” Celeste Rangel, a U.S Attorney’s office prosecutor said. “She was also a suspect in a 2016 arson.”

According to CBS sources, at least one of the suspects has confessed his involvement to police and explained they had intended to set fire to a different house, although their precise motive for attempting that remains unclear.