Suspect Who Attacked Asian Seniors Was Out on Bail 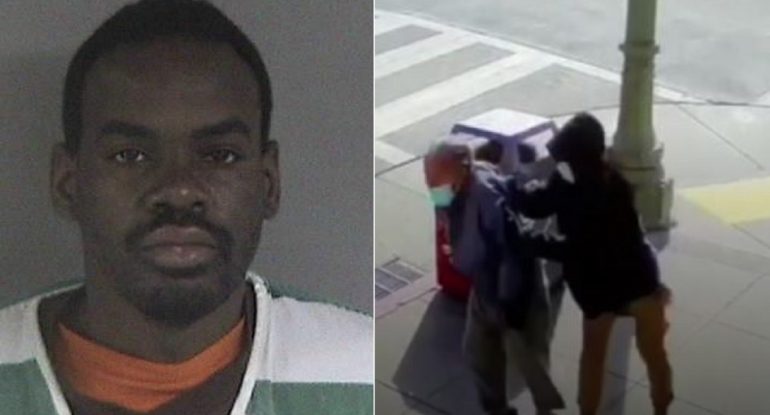 OAKLAND, California—Police announced Monday that 28-year-old Yahya Muslim was already in custody for an unrelated criminal case and was booked on Monday, February 1.

“We are filing charges against a suspect identified as Yahya Muslim. We have charged him with three counts of assault that involve three separate victims,” said Alameda County D.A. Nancy O’Malley.

Muslim is also suspected in two other separate attacks of a 60-year-old man and 55-year-old woman on the same day.

The attacks happened near 8th and Harrison streets on Jan. 31, according to court documents released Monday, reports KRON 4.

According to KPIX Betty Yu, Muslim was charged with assault, battery, elder abuse, and a special allegation of offenses while out on bail. The 91-year-old suffered lacerations, abrasions, and a contusion to his thumb.