Opinion: Double-Standards of Racism Toward Asians 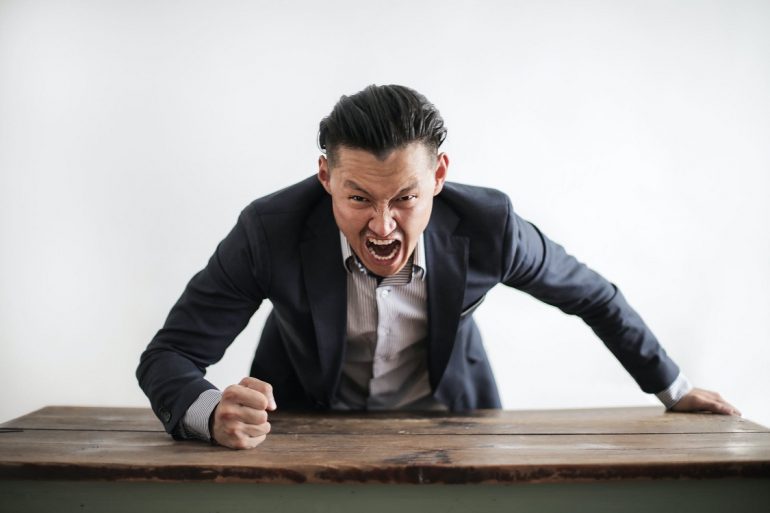 This story comes from J. Yoon. Thank you.

I’m an Asian-American male born in the late 70s. My parents immigrated to the United States from South Korea in the late 1960s. My dad got laid off from Samsung Electronics because of the Japanese tech boom when Sony was kicking everyone’s a*s.

He saved up enough money during his time at Samsung that once he arrived in Los Angeles, he had enough money to buy a liquor store and a nice house in Torrance, California. A few years later, he had me.

I went to a school that was pretty mixed at the time. Predominantly Caucasian and Asian as well as Chicano and African-American kids.

I’m pretty sure any Asian-American male who grew up in the West will tell you they’ve heard this number one insult before: “Asian men have small d*cks.” Conversations intentionally had in front of us to make us feel inferior and weak. These insults came from white, black, and Latino students alike, no exceptions.

Insults led to fights, especially when I was involved because I’m not the type of person to let things go. I’m a firm believer in not starting sh*t, but not walking away when it does start. I end it. If you’re racist to me, I’m going to be racist to you. If you treat me with respect, I’ll treat you with respect. You get the picture.

With every group of people who insulted us, we would fight them. About three-quarters of the time, we’d wash the situation and that would be that.

That situation didn’t apply with African-Americans.

Again, every group of people made fun of Asians and every group would stop and know when to stop when the insults started flying both ways. But African-American males would never let it go and it would end up becoming physical fights and I sh*t you not, being reported to the principal’s office.

Me: “Really? I don’t think she’s into black guys, either. She likes smart guys, not ones with small brains.”

That’s all it would take. It’s okay for him to say I and the rest of my race have small d*cks, but the second I bring up intellectual inferiority, they’d lose it.

A group of Asian parents almost ended up threatening to sue the school until they ended up backing down. It got so bad, I was suspended for being racist. African-American parents were equally pissed off at me for “being racist.” They knew I was insulted first, but they truly believed insulting the entire male Asian race was not considered “racist.”

Some African-American father actually replied during a school meeting, “I fought in Vietnam, they all have small d*cks. Ain’t nothing racist being said.”

I am my father’s son and my dad heard that reply and he fired back (I’m paraphrasing) “I’m really offended by that comment. Let me get into my Japanese car, listen to some music with my Japanese radio, and cool down. Something you and your people will never experience because you make nothing. You have nothing. And what you do make—is a hundred years behind us.”

I don’t need to get into detail on what happened next, but it wasn’t pretty. My point is, why is it completely acceptable for people to insult Asians and have that insult considered “funny,” but the second we start throwing insults back, we’re racist?

The school ended up coming to their senses and pretty much stated we were BOTH racist and the other student ended up being suspended longer because he instigated the confrontation. I fully accept that. I’m not denying I was being racist, but I was only racist because racism was being shown to me; while the racist was denying racism was occurring.

I have nephews and cousins who have experienced the EXACT same situation as mine and were solely labeled as “racist,” for simply insulting back. Is it because the truth hurts and that’s why our insults are considered racist? That’s my only conclusion because I refuse to believe it’s okay to be racist against Asians, but it’s not okay for Asians to talk back.